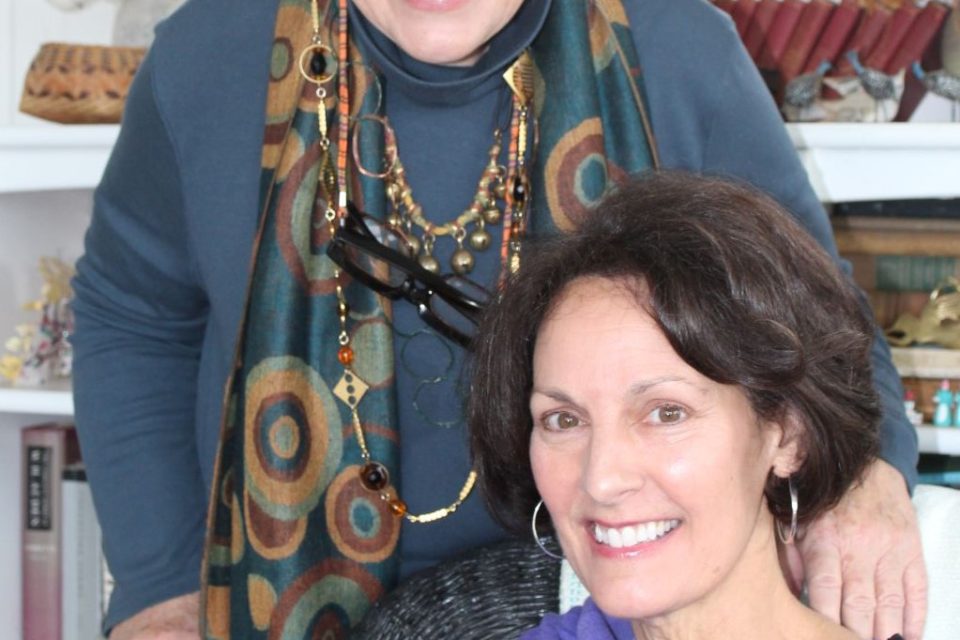 NEWBURYPORT – Twenty years ago, when Vicki Hendrickson approached then-School Superintendent Francis Bresnahan about launching an adult education program, computers were new and people wanted to learn how to use them.
Bresnahan agreed, and Hendrickson launched the community education program with no funding from the taxpayers. It is paid for by those who take the courses along with a few grants, particularly from the banks.
Hendrickson expected about six instructors to step up to teach courses. To her surprise, the program had a “huge response,” opening with 50 courses.
“So many people wanted to teach what they know,” Hendrickson said. Even more wanted to engage in a lifetime of learning.
Despite economic recessions and Covid, which she described as “a mess,” the Newburyport Adult and Community Education (NACE) has continued year after year, offering courses that range from ones you would expect, like art and creative writing, to others you wouldn’t, including learning to track the stars through radio astronomy.
At NACE one can learn to sculpt or dance or speak Spanish or sell on eBay.
Vicki left the program for a couple of years when her husband Dyke took a newspaper reporting job in Maine. She used the time to earn a master’s degree in adult education, but soon, the Hendricksons were back in Newburyport, and Vicki began running the adult education program again.
“Once you do it, it’s too much fun,” Vicki said. She cherishes all the people she has met teaching and learning from the courses.
All that fun comes to a happy end this month for her as she turns over the reins of NACE to Patty St. John, a longtime friend.
“It’s just time,” Vicki said.
St. John, who until 2015 was the membership director for the Greater Newburyport Chamber of Commerce, has her own vision for the program, building on the legacy that Hendrickson built.
“She brings a whole lot more energy,” Hendrickson said. She has fundraising experience both at the chamber and at a private school in Lawrence. She is also more technically savvy, Hendrickson readily admits.
With the chamber for 15 years, St. John said she is excited about the opportunity. “I love this community. It is exciting.”
The two women met years ago when St. John followed Hendrickson for the first time as the director of memberships at the chamber.
When Hendrickson told her she was planning to retire and St. John expressed an interest in the program, Hendrickson said she felt like “The gods were smiling on me.”
St. John plans to expand the number of programs offered and correct some misperceptions. A major misperception is that adult education programs are only for seniors and retirees trying to stay active.
NACE courses draw participants of all ages, who come to learn new business skills as well as English or Spanish as a second language. It also offers SAT college preparatory test courses for high school students.
This spring, the NACE website lists 54 programs. Some are one-time events like discussions with local historians Ghlee Woodworth and Vicki’s husband about their new books. Woodworth will discuss her just published Newburyport Clipper Heritage Trail, Vol. II, and Dyke will talk about two of his books, one on the Amazing Merrimack and the other on Plum Island, The Vulnerable Gem.
Other courses are multiple sessions, where participants learn genealogy research, bridge or repairing vintage radios.
The Learning Lyceum’s 10 courses are held during the day and are more academic, Hendrickson said. Evening programs cater to working people who want to learn a new skill such as producing voice overs for commercials or navigating a smart phone. Participants can also learn to dance or play the guitar. Boating safety and kayaking courses sell out.
Zoom has created new opportunities. A Mississippi musician offers a course in classical music.
The courses range in price from a few dollars to a couple of hundred dollars. Explore all the offerings at newburyportadulted.org.
Hendrickson said the quality and diversity of the programs are so good that she has started thinking of NACE as “The Harvard of the North Shore.”
Patty said research shows that people live longer when they continue to learn. “They also vote more,” she said.
Trying to explain the program’s continued success, Vicki said, “People want more out of life than TV. They want to learn something.”