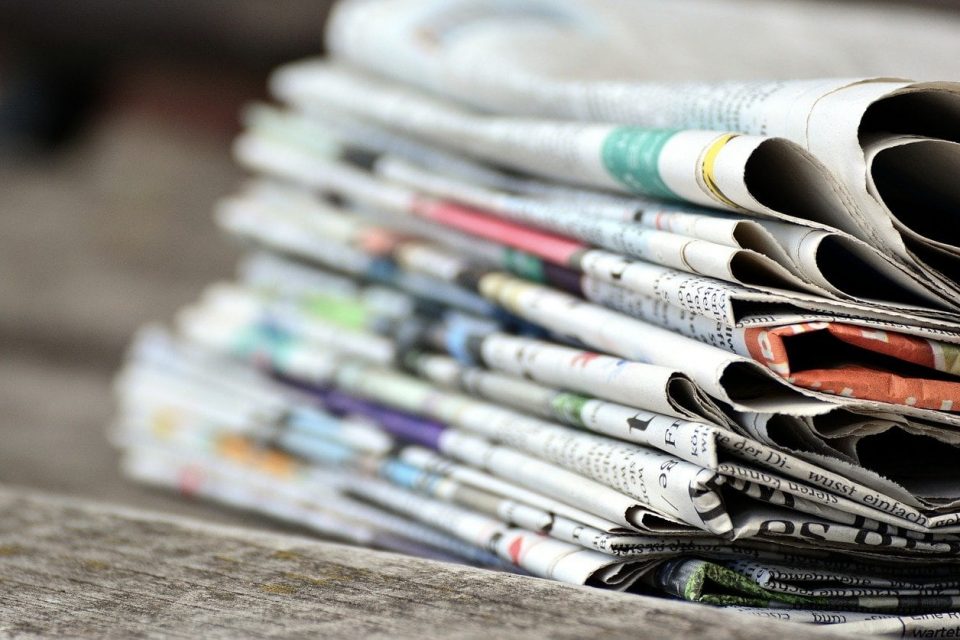 NEWBURYPORT – It looked like just another busy day at the Plum Island Roasters Coffee House last Friday. A steady stream of coffee lovers poured in for a better-than-normal day. Owner Bruce Vogel was behind the counter, serving coffee, bantering with regulars and complaining about the Jack Johnson soft rock songs playing on the radio.

The casual observer would hardly know there was a battle raging to keep the popular waterfront coffee shop from being evicted. The New England Development Corp. (NED), which owns that section of the Newburyport waterfront, told Vogel to vacate by March 31.

“I am amazed that we are at the point that I am going to be evicted,” Vogel said, repeating the word amazed several times for emphasis.

The notice to leave, after 15 years, is not for lack of rent payment. The Roasters is current on its rent and having its best year in 2020 and well ahead during the first quarter, despite the Pandemic that restricted the number of customers who can be inside.

NED has announced it will lease the building at 54-56R Merrimac St. to the Fleury Group, a New Hampshire seacoast restaurant and bar chain, that wants to bring Luchos, a Mexican food restaurant to the Newburyport waterfront.

Asked why his month-to-month lease is being terminated, Vogel said, “It feels personal. They don’t like Bruce Vogel. Of course, I could be paranoid.”

He believes the planned eviction may be retaliation again him because of his role as At-Large City Councilor. “I shared an opinion with them about their Waterfront West project to help them understand what the community was saying.” Being recused on the project from any Council action, he expressed his opinion directly to NED.

NED asked the city to approve Waterfront West, a large mixed-use development on the waterfront land it owns. The plans for the multi-story buildings were eventually withdrawn when the project ran into significant opposition.

Vogel said he and NED, which owns the boatyard adjacent, tied up over several business issues. Calling the Roasters a “stepchild,” he said the issues between NED and the Roasters involved unattended closing of the boat yard for hours, cement-bucketed parking signs being blown down and denting cars of Roasters’ customers, stored boats blocking parking for the coffee house and trash collection.

“Never once was my request for a meeting to find a solution answered,” he said.

Vogel said he was blindsided with the 45-day notice to vacate “during the middle of a morning rush.” At the time, he thought that community support would change NED’s mind.

A Change.org petition drive to save the Roasters generated almost 16,000 signatures in support of keeping the Roasters where it is. There are only 18,000 residents in Newburyport. Vogel said, “the support has come from throughout the surrounding North Shore, the Merrimac Valley, the entire state, the entire country and from around the world – literally.”

Vogel hoped Al Fleury, owner of the New Hampshire restaurant group, might care and work with him to keep the Roasters open as part of the new restaurant. But on Saturday, Vogel said Fleury had made it clear he had no interest in incorporating the coffee house into his new Mexican restaurant.

In what he admitted was probably a “Hail Mary” pass, Vogel envisioned having the Roasters serving coffee in the mornings, “then transform to a warm and welcoming ancillary setting in the evening. The latte bar can remain open or not, beer; wine and cordials can be served, and perhaps a specialty coffee cocktail can be introduced as part of (the Luchos) brand – much the same way as Irish coffee brands The Buena Vista restaurant in San Francisco.”

In that way, the 3,000 loyal card holders for the coffee shop and the rest of the 175,000 people that come through the doors each year could readily become Luchos customers, he said.

That Hail Mary pass was batted down.