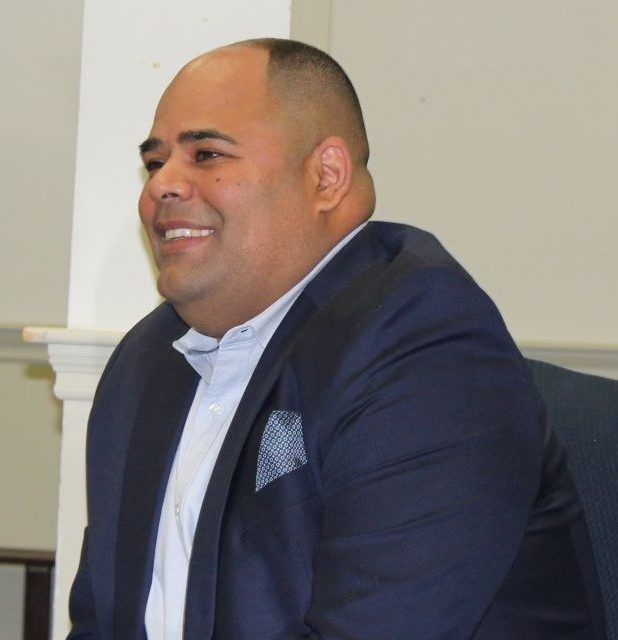 GEORGETOWN – Conservation Agent Steve Przyjemski is resigning after 17 years, leaving what the chair of the Conservation Commission called a “hostile” and “unprofessional” work environment at Town Hall.
Although Town Administrator Orlando Pacheco said Przyjemski was “not pressured to resign,” the veteran Town Hall official appears to be the latest casualty in the on-going battle over Georgetown’s control of enforcement of wetlands and environmental regulations.
Last year, the Board of Selectmen did not reappoint Laura Repplier and Rebecca Chane to the Conservation Commission, the volunteer board that oversees the agent’s work to regulate environmental regulations.
Repplier had served nine years on the commission and Chane had served six years. The selectmen also declined to appoint Ida Wye, an experienced landscape architect and former U.S. Department of Agriculture employee, who applied for one of the vacancies. That vacancy has not been filled for months.
Long-time ConCom chair Carl Shredder said, “Steve was working in a hostile environment for too long.” He described it as a “sad situation” and said Przyjemski was “so stressed” that Shredder feared he would have a heart attack if he continued to work at Town Hall.
Rachel Bancroft, vice chair of the ConCom said. “He was driven out.” She said Przyjemski was targeted by Pacheco. The way he was treated was “a real shock to Steve.”
Relations between Przyjemski and Pacheco became so heated the conservation agent filed a police report because the town administrator was yelling at and threatening him. According to the report, Pacheco tried to force open his locked office door. The issue was discussed with the Selectmen in an executive session.
Pacheco said Przyjemski “was not pressured (to resign), although personally I do think he was used to Mr. Farrell’s management style and preferred it.” Pacheco succeeded Mike Farrell as town administrator in October 2021.
“His departure will have no impact on making the town more friendly to commercial or residential development. Very little commercial development has been proposed in Georgetown simply based on the fact the zoning does not allow for it,” Pacheco wrote in an email.
“I think it would be more appropriate to say that making the Town commercial friendly is not my goal, but making the process fair and consistent for all property owners and that there is appropriate documentation of what occurs in the field to protect both the Town and its residents is a top priority,” Pacheco wrote in an email.
The resignation comes in the midst of the town’s on-going regulation of a proposed 500-ton trash transfer station on Carleton Drive. The proposal by G. Mello Trash Disposal Corp. was denied by the ConCom, and Mello has appealed that decision.
Shredder said the commission’s record shows that it has approved “99.9 percent” of applications it received.
Pacheco complained that Przyjemski was allowed to work out of the office frequently, which ConCom members insisted was necessary to visit sites. He asked and received permission from Shredder to work from 7 a.m. to 5 p.m., but Pacheco wanted him to work from 8 a.m. to 6 p.m.
Przyjemski said he often came to work at 6 a.m. and worked evenings and weekends to meet with homeowners who were seeking a permit from the ConCom for changes to their property.
“In the last six months, I have worked those hours to the second,” Przyjemski said. He said he believed he was singled out by Pacheco, while other employees, including Pacheco himself, did not work from 8 a.m. to 6 p.m.
Shredder and Bancroft met with Pacheco recently in a meeting that included Select Chair Doug Dawes and Select Board member Amy Smith to discuss the tension between Pacheco and Przyjemski. The discussion became so heated Dawes intervened, asking for civility.
Przyjemski leaves the job on Thursday, but has offered to continue helping the town process applications for permits by residents and builders on weekends and evenings. “If Pacheco will let him,” said Shredder.
He said last week he is considering several jobs, but has not decided where he will work next.
Choosing a new conservation agent is likely to be acrimonious in the current environment. “The battle begins,” Bancroft said.
Shredder believes Pacheco will try to keep the commission from hiring a new agent, although that is required by state law, and will try to hire his own conservation agent, he said.
“Pacheco has been hinting that he does not believe a full-time agent is needed,” Shredder said.
In his email, Pacheco wrote, “In the entire year of 2022, only 2 projects (of 15 active projects) that filed with the Conservation Commission were commercial 91 & 93 Tenney Street, which were small commercial buildings and of the 15 active hearings for the entire year 7 were septic systems replacements which come already reviewed by the Board of Health.” 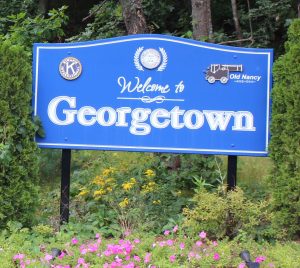