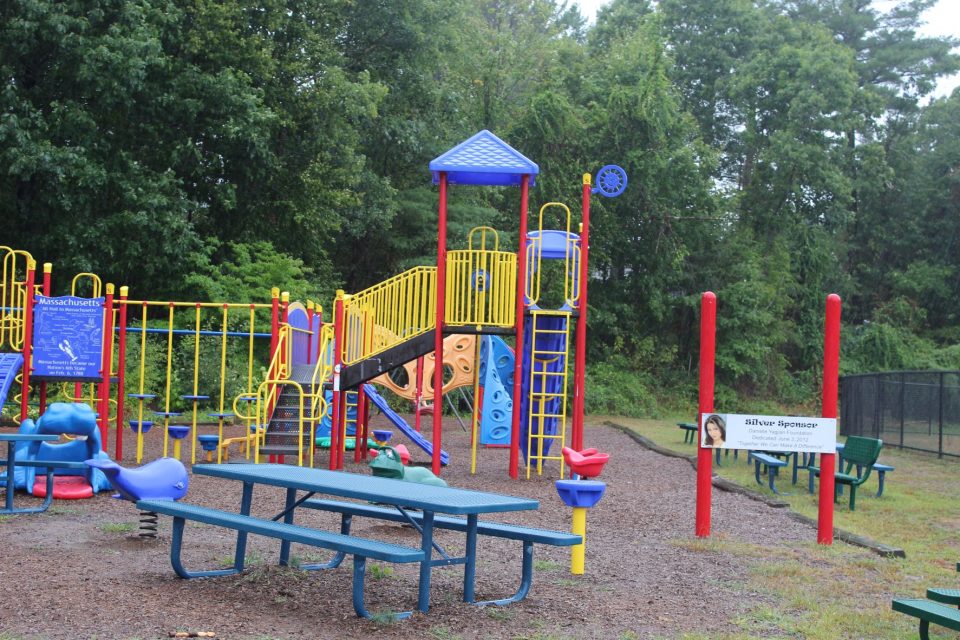 Solace for Stephanie Helps 100th Cancer Victim
By Stewart Lytle
REGIONAL – An 82-year-old Salisbury woman suffering with stage 4 cancer was distraught
that she could not keep her house clean.
MaryAnn “Mo” Levasseur, a founder of Solace for Stephanie, heard about the woman when a
friend mentioned it during a meeting of BNI, the business networking group.
“You’d like to have something in your life intact,” Levasseur said. For this elderly woman, it
was having her house in order.
Solace hired a house cleaner who will clean the house for the woman once a month, making her
the 100th beneficiary of the organization in its 12-year history, a milestone of joy and charitable
giving helping North Shore cancer victims.
Named for Stephanie Jenkins, a popular Rowley hairdresser here, who died of cancer in 2010,
the all-volunteer Solace each year has helped 10 or 12 cancer victims and their families with gift
cards for food and transportation, their prescriptions, massages and physical therapy. The
Salisbury woman was the first recipient to get her house cleaned.
Solace also underwrites college scholarships for family members of cancer victims. And because
Jenkins was one of the original founders of the Eiras park playground, the group helped pay to
build the park behind the police and fire stations.
Levasseur’s message to the BNI group: “One person can have that impact.”
Solace started in Rowley, but quickly grew to surrounding North Shore communities as far north
as southern New Hampshire. “We don’t have a boundary because cancer doesn’t,” Levasseur
said.
The organization compares itself to a chain reaction. One person is helped, followed by another
person who steps up with a contribution to help others.
“We have a great following,” said Levasseur, who works closely with Stephanie’s husband, Ron,
her brother, Dominic, and her sons, Steven, Dan and Kyle Jenkins to manage the non-profit
organization.
A good example of the Solace chain reaction is Maureen Sabino, a volunteer and donor for years.
Solace helped her brother, Peter, and a close friend.
The Sabinos, including Maureen’s husband Randy and daughter Haley, volunteered at Comedy
Night this fall, which attracted a packed Coolidge Hall building at the Topsfield Fair and raised
more than $15,000 for Solace.
A few weeks later, Maureen proposed to her eight-team softball league that they hold a small
fundraiser during the annual league banquet in August. The beneficiary was Solace.
The women softballers sold tickets for $10 to play the heads or tails game. Of the 120 who
attended, 105 joined in with some players giving more.
One of the 100 Solace has helped was Jim Wilson, the editor and publisher for The Town Common
, who died earlier this month.
Wilson placed the Solace Comedy Night flyer on a full page of the newspaper for months. He also donated his Good Earth soy candles for the raffle.
“Thank you, Jane and Jim and The Town Common Newspaper. Jim will always be there for
Solace, and we will always be there for Jim,” Levasseur wrote.
To learn more about Solace, visit
www.solaceforstephanie.org
​