The Father of Modern Bluegrass at Belleville 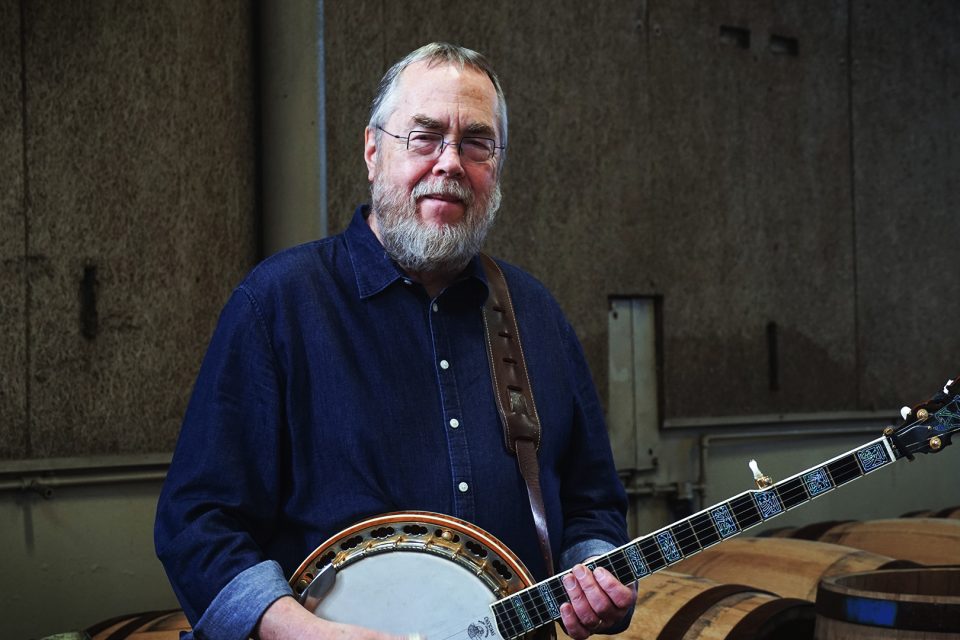 NEWBURYPORT — Molly Tuttle had the crowd of about 400 dancing in the aisles at the historic Belleville Congregational Church last week. The Belleville Roots Music Series is now preparing for its second fall concert Saturday, bringing Tony Trischka, whom the New York Times called “the father of modern blue grass music,” to the North Shore.

“Molly hit it out of the park. It worked on so many levels,” said Joe Carper, a board member for the Belleville Roots committee. “Molly really has the musical chops. The energy she and her band brought to the stage was fantastic.”

The concert series, which raises money to help maintain the historic 1867 Belleville Meetinghouse and adjacent Fiske Chapel complex at 300 High St., was created to build community through music, Carper said. He was pleased that Tuttle drew a crowd that “skewed younger” than other performers who have appeared at Belleville Roots Music Series. “The band fed off the audience,” he said.

Ken Irwin, one of the founders of the music series in 2010, said he heard Trischka and his band at Joe’s Pub in New York City. “It made me want to share him with the people of Newburyport.” He brings great playing and singing, but with an educational bent, teaching the history of bluegrass banjo playing and Earl Scruggs’ evolution as an artist, he said.

Trischka, who will perform at the church at 8 p.m., Oct. 22, has recorded 17 albums, including one that celebrates some never heard before songs of Earl Scruggs, whom Trischka performed and recorded with. He also recorded with Pete Seeger, William S. Burroughs, The Allman Brothers, Alison Krauss, Miley Cyrus and Van Dyke Parks.

A Grammy nominee, Trischka was recently inducted into the American Banjo Museum’s Hall of Fame. He produced Steve Martin’s Rare Bird Alert, featuring Paul McCartney and The Chicks, and was the musical director and associate producer of PBS’s The Banjo Project.

In 2019, he made his Grand Ole Opry debut and celebrated the 10-year anniversary of his Tony Trischka School of Banjo on the ArtistWorks platform, the online banjo home for students around the world.

And if that is not enough fun for a fall, the award-winning band Le Vent du Nord is returning to the Roots music series for the third time. A leading force in Québec’s exciting and progressive Francophone folk movement, the group’s vast repertoire features rhythmic and soulful music, rooted in the Celtic diaspora. Since launching in August 2002, Le Vent du Nord has performed more than 2,000 concerts on four continents.

Tickets are $35 in advance or $40 at door; $10 for ages 18 and under. Current COVID-19 protocols will be followed. For more information, email bellevilleroots@gmail.com or visit www.bellevilleroots.org.

Join the Roots team as a volunteer to help with postering, marketing, set up and bar tending. Volunteers get a free ticket to the concert.