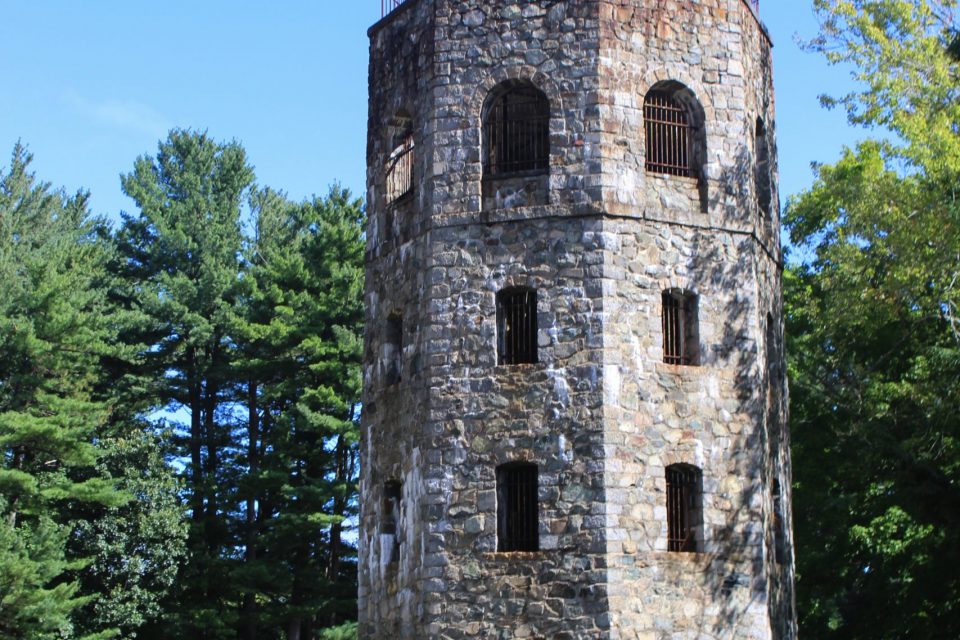 NEWBURYPORT — Facing criticism from some city councilors and residents of his proposed reorganization of the management of the city’s 26 parks, Mayor Sean Reardon put the idea of moving the parks maintenance to the public works department on hold.

“We believe that the plan has continued to improve throughout this process, and additional time will help us reach a threshold at which we will achieve broad community support,” Reardon said in a statement posted on the city’s website. “I thought the Neighborhood and City Services meeting on September 20th was very productive, and it showed that there was a path for getting near unanimous support from the City Council for this plan, which is my goal.”

It was at that meeting that some city councilors voiced concern that the mayor was pushing his reorganization plan too fast.

“Why are we rushing?” Councilor Alfroz Khan asked. Councilor Bruce Vogel agreed, saying the plan “is not ripe yet.” He called the process for considering the reorganization plan “bumpy at best.” 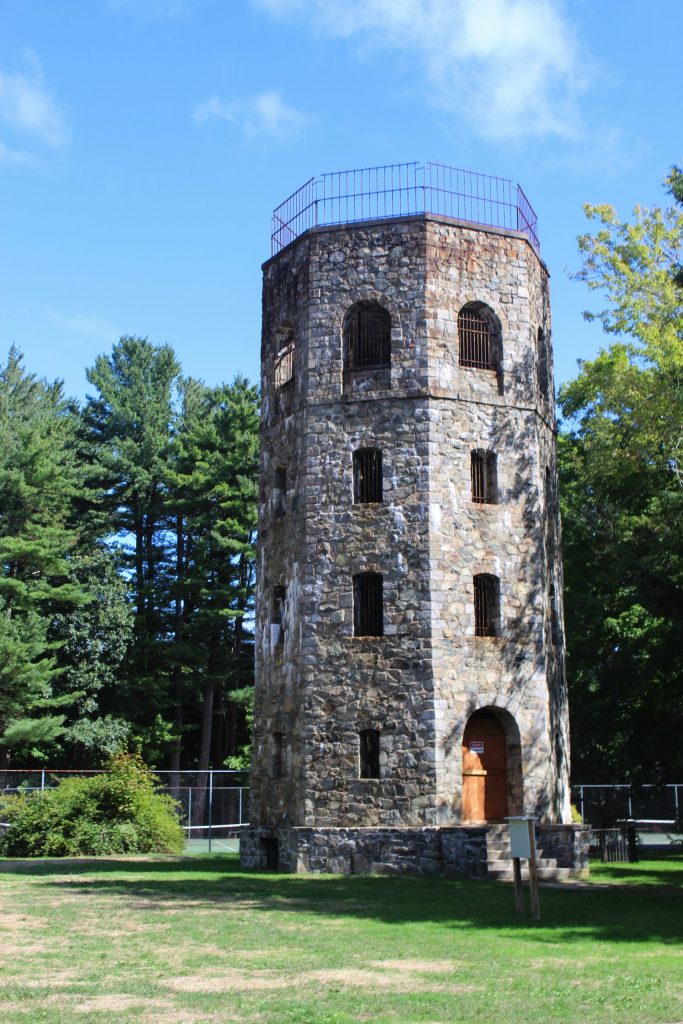 Under the mayor’s plan, the parks would be managed by a division manager within the DPS and report to the DPS director, a position that is currently vacant. The mayor said he is looking for a new DPS director that has experience with parks, as well as water and sewer services and streets.

A delay would give the mayor more time to interview candidates for the DPS director position.

DPS would be assisted in managing the parks by the Parks Commission, the Mayor’s Office, and Newburyport Youth Services.

The three-member council committee on neighborhood and city services recommended unanimously that the plan be approved, but other councilors who attended the meeting indicated they would vote no.

Projections are that the plan would evenly split the 11-member council.

The Mayor said he planned to use the delay meet more with the Parks Commission and begin a visioning exercise to understand what support they want for their priorities. It also for a new support organization to be created. This organization would help raise money park operations.

“My office also has a few other ideas that should be attractive to the Council and help with the overall operations in the City,” Reardon wrote. “We look forward to continuing the conversation with key stakeholders and coming back to the Council, and the community, with a further vetted plan, one that will have even broader support.”