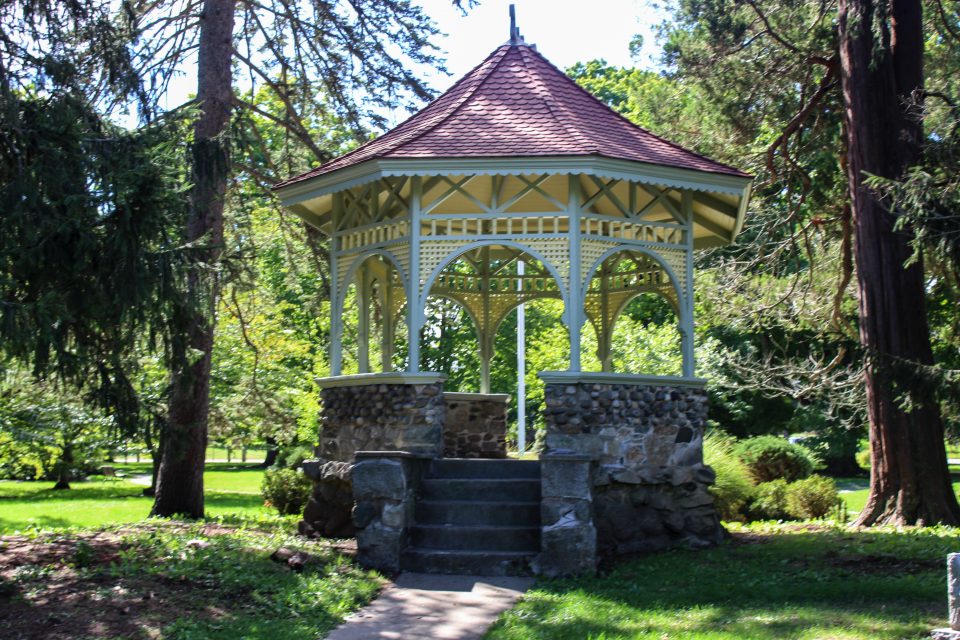 NEWBURYPORT — Only in the ninth month of his first year as mayor, Sean Reardon, a former parks commissioner, has run into a buzz saw, proposing to move the care of the city’s 26 much-loved parks to be the fourth division of the Public Services Department alongside water, sewer and highways.

The mayor said the plan should save $100,000 a year by eliminating the position of parks director. Lise Reid, who had headed the parks department for 16 years, was fired, a move that some critics called “short sighted and mean-spirited.”

Reid, her supporters argue, was experienced in managing the parks and raising grant money.

At a meeting last week of the council’s committee on neighborhoods, Reardon opened his remarks by assuring the councilors that he is “100 percent committed to the parks.” He recalled how as a child he played in the parks and as a teenager worked to maintain them.

During a committee meeting, about half of the councilors, who could vote on the reorganization plan this week, supported the planned reorganization. Others thought the plan, introduced in early August, needed more time to work out some of the issues. The council has met on the plan twice. 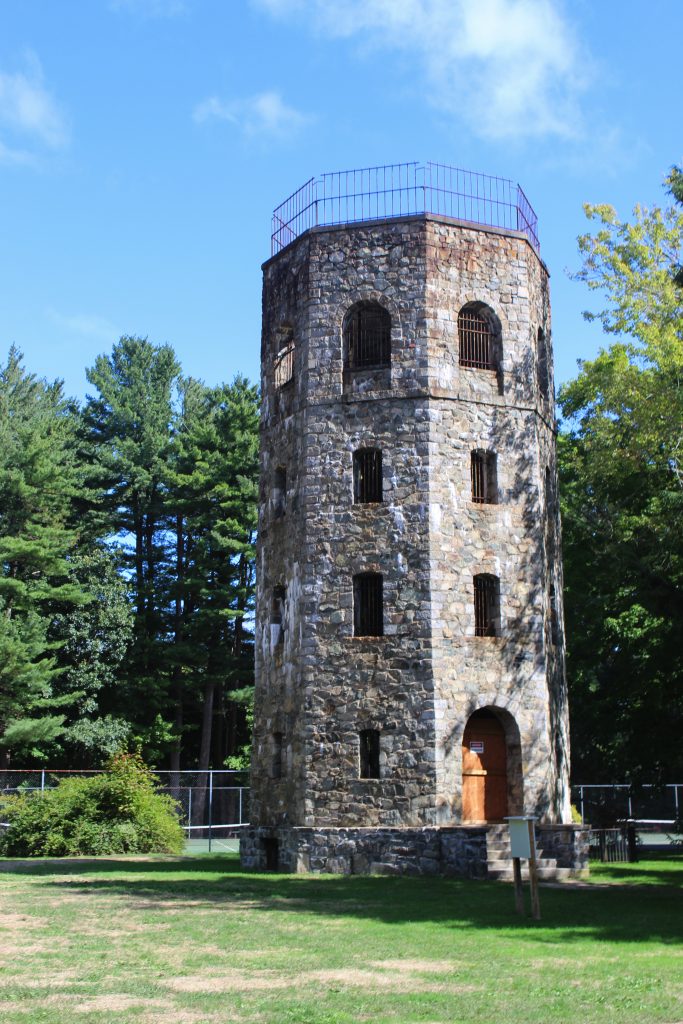 “Why are we rushing?” Councilor Alfroz Khan asked. Councilor Bruce Vogel agreed, saying the plan “is not ripe yet.” He called the process for considering the reorganization plan “bumpy at best.”

Under the mayor’s plan, the parks would be managed by a division manager within the DPS and report to the DPS director, a position that is currently vacant. The mayor said he is looking for a new DPS director that has experience with parks, as well as water and sewer services as well as streets.

The maintenance and repair work Reid oversaw would be moved to DPS, supervised by Mike Hennessey, the parks manager.

Adult recreation programs would be handled by the Newburyport Youth Services. The volunteer Parks Commission, along with the mayor’s office would be responsible for approving big-ticket improvements and new ideas for the parks.

Other responsibilities would be handled by special projects manager Kim Turner and the staff of the Planning Department. Turner, who formerly chaired the parks commission, already has a good working relationship with the Mayor Gayden W. Morrill Charitable Foundation, a major donor for park upkeep and improvements.

Reardon also proposed that a new friends of the parks organization be created to help raise money and promote activities in the parks.

Councilor Ed Cameron said he thought eliminating the parks director was a bad idea. From his personal experience in running non-profit organizations and businesses, Cameron said, “If accountability is not in one person, it is not going anywhere.”

The plan was also criticized because it was developed without input from the five-member Parks Commission. The mayor said he has since met with the commissioners.

“I didn’t think a volunteer board should be involved in a personnel issue,” Reardon said.

Politics of the mayoral election last year has also been injected into the debate. Vogel said he had been accused of opposing the mayor’s plan because he supported Reardon’s opponent, former councilor Charlie Tontar, for mayor.

“That is not true,” Vogel said.

In a letter, Karen Trowbridge wrote: “This issue has nothing to do with last years’ election, and anyone saying so is simply revealing their own biases.”

Councilor Christine Wallace, who chairs the council’s committee on neighborhoods, suggested that since the city is looking for a new DPS director that now would be a good time to evaluate not just the Parks Department, but the entire DPS operations as well.