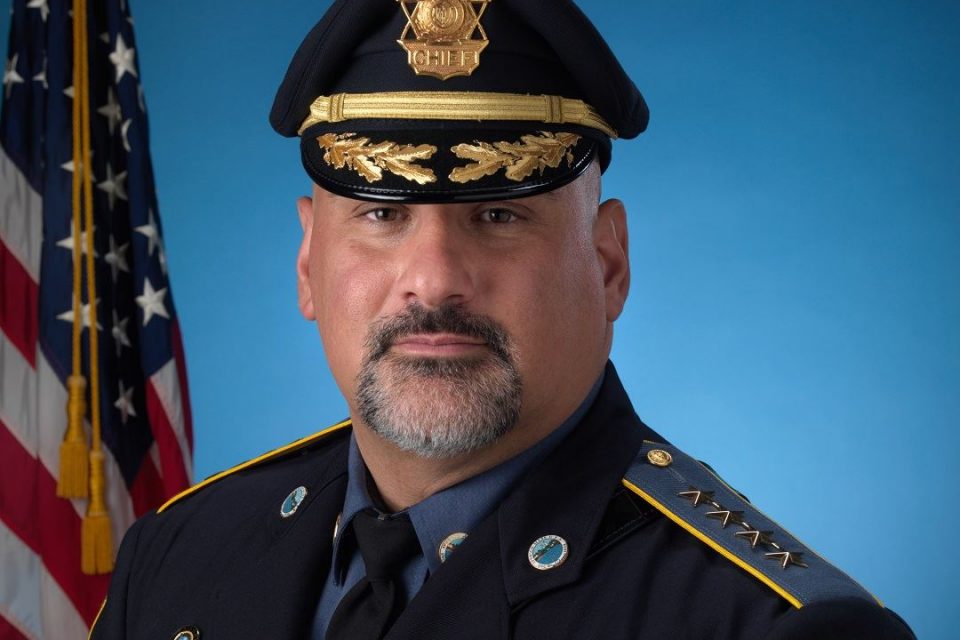 IPSWICH – When Tony Marino left in late May as the Ipswich Town Manager, the plan was to have Mary Gallivan, the town’s human resources director, and Police Chief Paul Nikas take turns serving as interim town manager until a permanent replacement could be hired.

But that was before the Select Board Monday decided it “no longer has faith that Chief Nikas can effectively serve as our town manager on an interim basis,” said select board member Sarah Player.

Nikas was scheduled to begin as the interim town manager on Monday, Aug. 1. 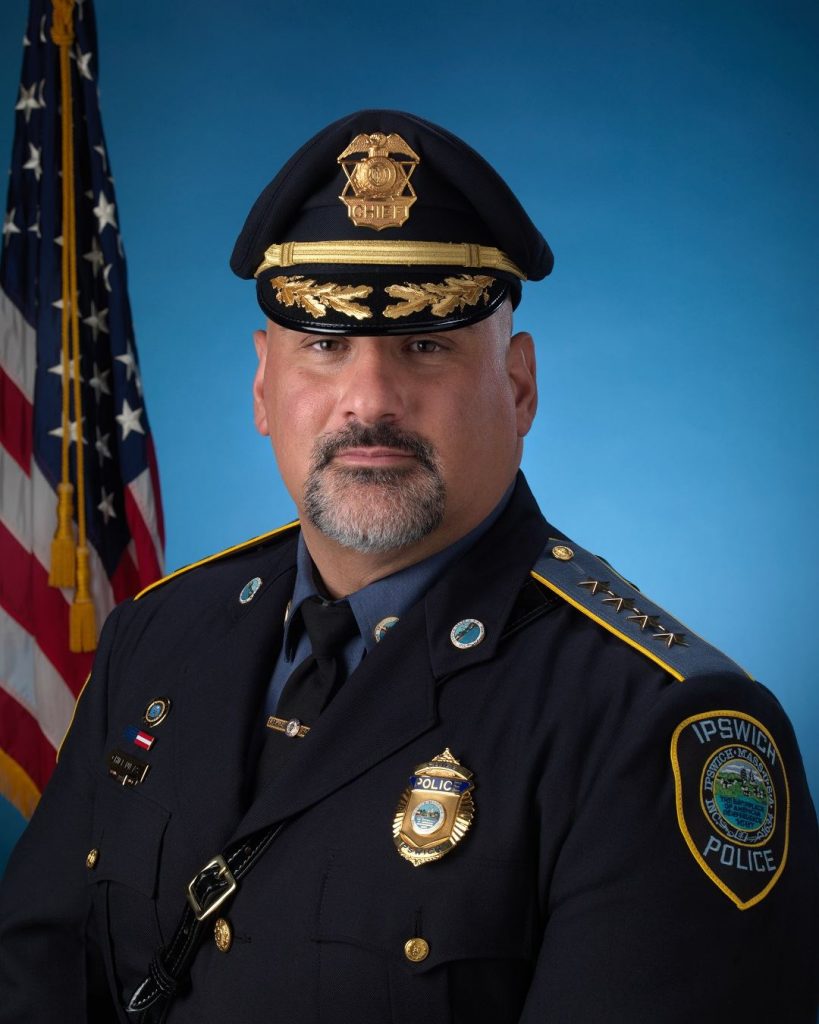 “I was told by the Chair, (his appointment) was rescinded because I would not rescind a legally executed contract I signed with the former Town Manager, which is my statutory right under MGL Ch41s108O,” Nikas wrote in an email Wednesday.

According to Nikas, the town manager, not the Select Board, has the authority to execute contracts with town employees.

“I do not understand how this undermines the Board’s faith in me to preform my obligations as Interim Town Manger, which they clearly believed I was capable of preforming, until I would not agree to rescind my contract,” the chief wrote.

The dispute erupted when the Select Board discovered that Nikas and Marino had negotiated what the board called an “unprecedented” employment contract. According to the select board, Nikas’ contract will create financial and operational challenges for them.

The chief wrote that there is nothing unprecedented about the contract. “It may be new to Ipswich, but every new contract signed by anybody brings new benefits. It’s the nature of negotiations. Much of it is standard contract language in every Chief of Police contract across the state,” he wrote.

Nikas, who has been a police officer since 1997 and the chief in Ipswich since 2009, making him the most senior department head in town, was given a three-year employment contract.

The Select Board claimed in a statement Monday night that “the town manager offered compensation and benefits to Chief Nikas that no other department head had received and that are materially inconsistent with the town’s long-standing policies and procedures,” Player said.

Nikas strongly disagreed. “Nothing about the contract was or is illegal or nefarious. I do not know why it would ‘create significant obstacles for the Board moving forward, both operationally and financially,’” Nikas wrote.

Negotiations between Nikas and Marino started in January and continued for four months. Once they agreed on the terms, the manager sent the contract to the town’s labor attorney, who approved the language. The contract was signed last May.

“Unfortunately, the town manger left Ipswich in mid-May, so the Select Board incorrectly assumed it was a last-minute agreement,” he wrote.

Nikas told the Select Board twice it was not a last-minute agreement and offered to provide the board with more information. “They rejected my offer of an explanation and my offer to negotiate any minor concerns they had with them, even though I had no legal obligation to do so. They simply wanted me to rescind my executed contract because they didn’t like what was negotiated as a whole,” he wrote.

The contract has no salary increase in the first year and has only the annual raises for the chief in the next two years that are the same as other town department directors. “There is no retirement golden parachute,” he wrote.

Nikas also wrote that the only things in the contract that are different from other department heads is that he is allowed to carry over more vacation hours and he receives a $2,000 deferred compensation benefit, similar to the same benefit as the school superintendent. He also can receive a small educational refund, which every union contract includes, he wrote.

The chief had never had a contract with the town before, but wanted one now because of police reform legislation and the diminishing protections officers get from Civil Service Law.

“I thought it would be mutually beneficial to me and the town to establish clear lines on what my duties are, what the procedures are for my job evaluations, how disciplinary action is handled, what benefits I currently have and to memorialize them moving forward,” he wrote.

Gallivan will continue to serve as interim town manager.