Cities Notify Residents of Sewage in the River 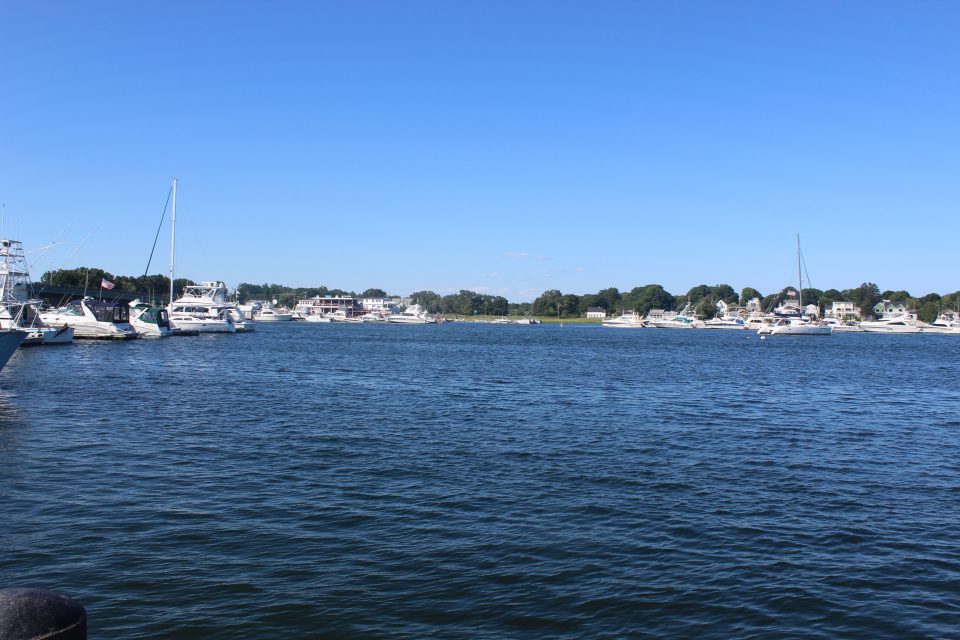 MERRIMACK RIVER BASIN – Only 13 days after the new state law regarding notification of sewage discharge into the Merrimack River went into effect on July 6, heavy rains overloaded the sewage treatment plants and forced the dumping of untreated sewage.

“The Newburyport Health Department recommends that the public, including pets, avoid contact with the Merrimack River for 48 hours following a sewage discharge or overflow due to the increased health risks from bacteria and other pollutants associated with urban stormwater runoff and discharges of untreated or partially treated wastewater,” the city announced on its web page.

In general, there have been few CSOs this summer because of the drought. Last summer, which was much wetter, had some CSOs that exceeded 100 million gallons and the total volume of 840 million gallons was the highest amount seen in a decade, Macone said.

CSOs are caused by heavy rainfall in cities where street drains are connected to sewer pipes. During these intense storms, sewer plants are overwhelmed by the volume of effluent flowing into them and are forced to discharge it directly into the river.

The plants are in Haverhill, Lawrence, Lowell, Nashua and Manchester.

The Watershed Council, which has been taking a lead in educating the public and working with public officials to solve the problem, has been conducting water tests after major CSO discharges to understand better how bacteria moves downstream. The council is also trying to gauge potential health threats to humans and wildlife.

The tests were conducted at 15 sites from Manchester, NH, to Plum Island.

Some communities are separating the storm water pipes so the rainwater can be discharged into the river without being contaminated by passing through the sewage plants. They are using federal funds for those expensive projects.

Other communities, including the city of Lowell, which generates about half of the annual CSO volume in the river, have not made much progress in separating the storm water and sewage treatment facilities, Macone said.

“We are hopeful that these projects will be designed and put out to bid before the funding window closes,” Macone said.