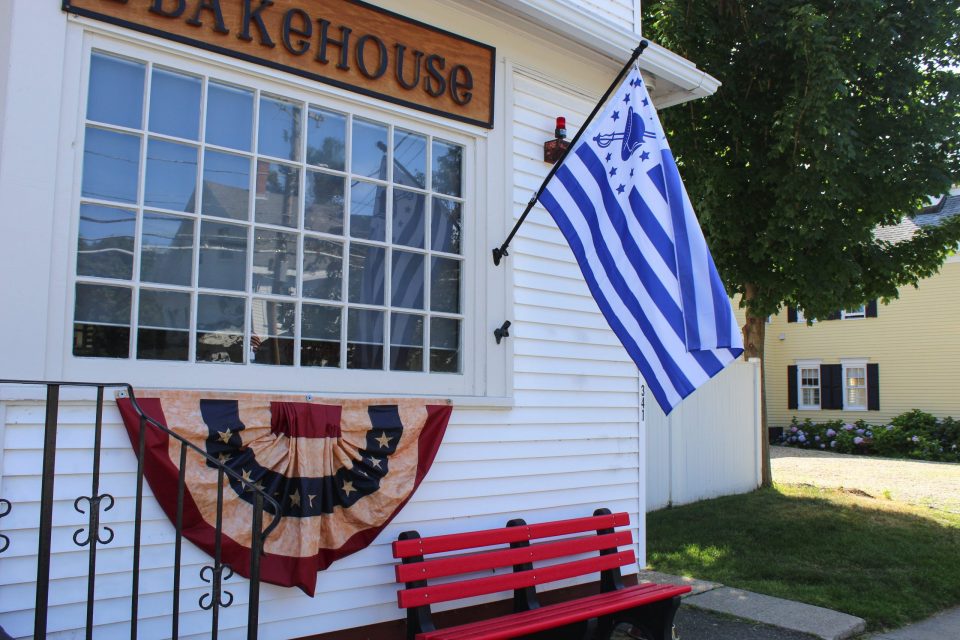 REGIONAL – Yankee Homecoming started as an economic development event in 1958, when the regional economy was struggling and many mills and businesses had closed.

New England artist Jack Frost proposed a regionwide initiative to encourage native New Englanders and others to come home to see the beauty of the area. He met with Joe Mathers, then manager of the Newburyport radio station WNBP, to promote the concept. Frost later brought in the legendary George Cashman, a business leader, who became the chair of the first Yankee Homecoming in the city.

The event has far exceeded the hopes and dreams of Frost, Mathers and Cashman. Newburyport, which was the last of 29 communities to hold a Yankee Homecoming, is the only one still putting it on each summer.

The nine-day event from July 30 to Aug. 7 continues to attract newcomers, including this year’s general chairman Paul Bushey and his wife, Victoria. The couple visited Newburyport in 2015 during the fall festival. Although their visit was not during Yankee Homecoming, they were struck by the sense of community and civic pride.

“The next day we returned and started house hunting,” Bushey wrote.

That may be why three residential real estate firms, plus the Newburyport Bank, are sponsors of the event this year.

“In getting involved with the YHC, we have met wonderful and dedicated people from all the surrounding communities who work tirelessly to further that sense of community and civic pride in presenting the Yankee Homecoming festivities. 2022 will be no exception,” Bushey wrote.

The festivities open on Saturday, July 30, with the high school battle of the bands and the Brewfest Fundraiser and will continue through the week with daily events, including sidewalk sales and on-going waterfront concerts. The 66th Yankee Homecoming will conclude the following weekend with fireworks over the Merrimack River on Saturday, Aug. 6, and the High Street parade on Sunday, Aug. 7.

Work off the calories from the Olde Fashioned Sunday on July 31 by joining the waterfront morning workout series.

The cornhole tournament will be held for beginners on July 31 and for experienced cornholers on Aug. 6.

For those who want to understand what makes Newburyport great, heritage tours by Ghlee Woodworth will happen all week.

The always fun Waiter and Waitress Race will happen on Monday. And the craft show will be from 10 a.m. to 7 p.m. on Tuesday.

Honor the veterans at a luncheon on Tuesday.

For a full list of events and sponsors, visit www.yankeehomecoming.com.