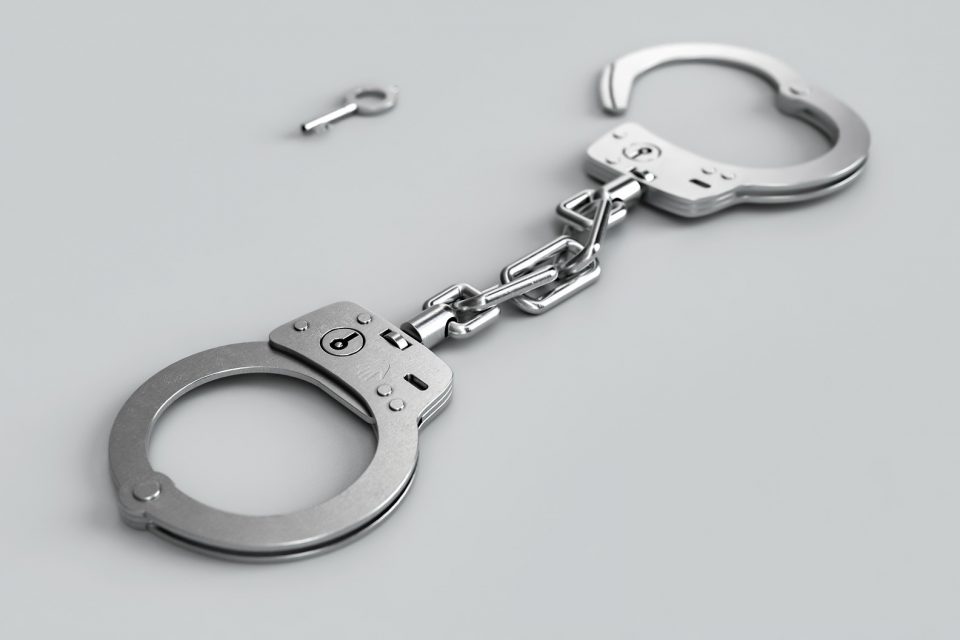 BOXFORD – A Boxford plumbing contractor was sentenced to more than a year in prison for defrauding customers by overcharging them and billing them for work he didn’t do.

On Tuesday, May 31, Derrico was sentenced by U.S. Senior District Court Judge Rya W. Zobel to one year and one day in prison and three years of supervised release. Derrico was also ordered to forfeit $315,000 in criminal proceeds and to pay $1.45 million in restitution to the IRS.

The court deferred imposing an additional fine on Derrico, pending further proceedings to determine restitution to the victims of Derrico’s fraud scheme. Derrico pleaded guilty to one count of tax evasion and two counts of mail fraud in February.

For tax years 2015 through 2019, Derrico operated a plumbing business known, variously, as Derrico Services and The Pipe Surgeon. During that time, Derrico routinely overcharged his customers for plumbing, maintenance, and construction work he performed and billed his customers for work he did not perform at all, according to the U.S. Attorney’s office.

Derrico then cashed payments from his customers or deposited them into his personal accounts and misled his tax preparer about the gross receipts from his business to evade reporting this income on his tax returns. Derrico also fraudulently obtained payments for installing air conditioning units at a property in Boston, but in fact, did not install the units. In total, Derrico defrauded at least 11 customers by overcharging for his services or charging for services he did not perform.