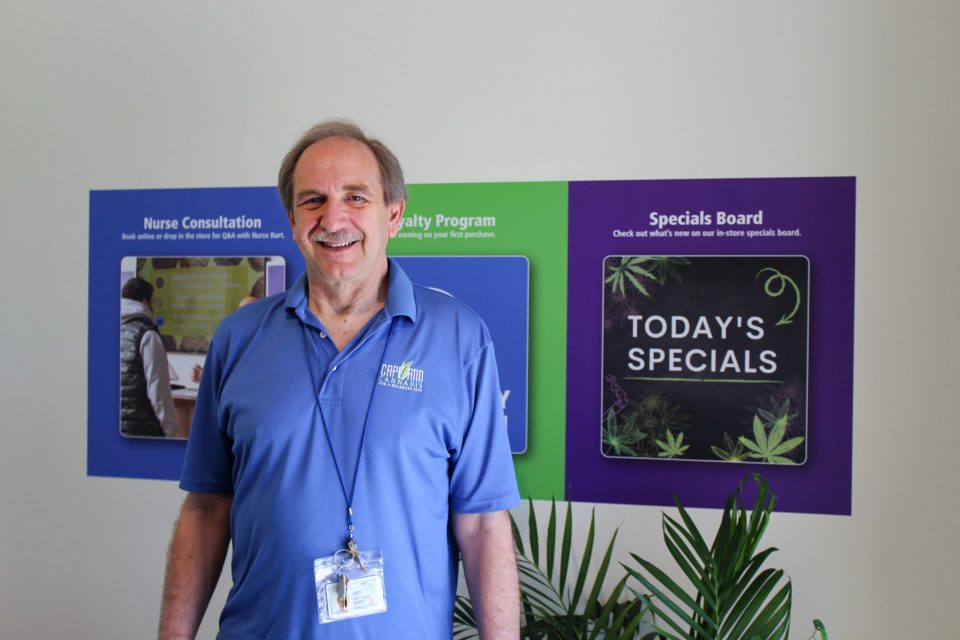 ROWLEY – To celebrate its second anniversary, Cape Ann Botanicals & Cannabis has become a corporate partner of the Ipswich River Watershed Assn. with the goal of educating employees and customers to become river stewards.

American Rivers ranks the Ipswich as the nation’s eighth most threatened river, primarily because much of it is drawn down for town drinking water. The Ipswich is the main source of drinking water for 350,000 people and businesses in 14 communities.

It also provides excellent recreation opportunities for residents and visitors. Paddlers flock from the Greater Boston area to the river. The river feeds into the Great Marsh, the largest salt marsh in New England, and supports a multi-million-dollar shellfish industry.

Cape Ann, at 300 Newburyport Tnpk., which employs 20 in its Rowley store and six in its Ipswich shop, will host two Paddles on the River in June, a pepperweed pull this summer and a concert on the riverfront in Ipswich.

“One of the core values of Cape Ann Cannabis & Botanicals is supporting the health and wellness of our community, not only for humans, but for our planet,” said Spencer Kalker, president and CEO. “Many on our team have supported our river for decades, long before we started this business. The Ipswich River needs help, it impacts our community, and we will continue to do all we can to support it. By making our partnership official we hope to shine a brighter light on our most important endangered natural resource.”

The recreational marijuana shop is also hosting a summer concert from 6 to 9:30 p.m. on June 17 on the Ipswich River Patio. The free concert will feature music by Daughter of The Vine, Anthony Geraci and The Boston Blues All-Stars. Concert goers can purchase beer from True North and food from Butter UP Biscuit.

Kalker said Cape Ann Cannabis, the only locally owned, independent marijuana shop in the Rte. 1 corridor, is pleased with sales and customer response since it opened in 2020. It is very pleased with the reception customers have given the shop and its staff. Kalker said he often gets stopped by customers on his walks around town and told how much they appreciate the shop and the service the employees give.

Recently, the son of an elderly woman, who suffered from cancer, came in to tell them his mother had passed away. “The team broke into tears,” Kalker said. “That is part of why we are here.” The customers become like family, he said.

The Rowley shop features medical consultation by registered nurse Kurt Kalker to develop a personalized plan for each customer.

For more information, visit www.capeanncannabis.com. You must be 21 years of age.