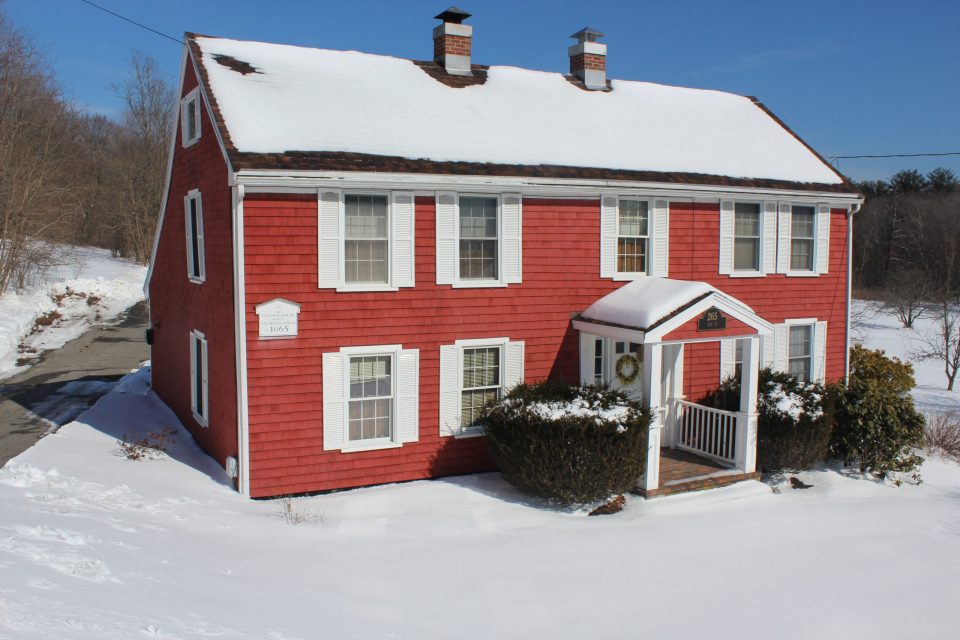 SALISBURY – This week, the state of Texas celebrates the 186th anniversary of the 13-day Battle of the Alamo, celebrating historic figures like Davy Crockett, Jim Bowie and Bill Travis.

Thanks to work by the Salisbury Historical Commission, we should also add the name of John Flanders, the son of one of the first settlers of Salisbury.

A private in the Alamo garrison, Flanders was one of a handful of New Englanders who fought for the independence from Mexico of what today we call the state of Texas.

From Feb. 23 to March 6, 1836, about two hundred Americans died defending the Alamo in San Antonio against a much larger Mexican Army, headed by President General Antonio Lopez de Santa Anna. The Texians, as they were known then, had pushed many of the Mexican landowners and residents across the Rio Grande River and was in the process of declaring the territory a separate country.

According to the research by Connie Hellwig, vice chair of the Salisbury Historical Commission, John Flanders was the son of Levi Flanders, a Revolutionary War patriot, and Mary Sargent Flanders. Hellwig also found Flanders’ house on a lot in what is now Amesbury.

As a young man, John Flanders fell out with his father when Levi Flanders foreclosed on the property of a widow. John left Salisbury and moved to New Orleans, LA, for several years before moving west to Gonzales, Texas.

He was one of the 32 men who joined the Ranging Company headed by Captain Albert Martin of Providence, RI, which went to reinforce the garrison at the Alamo. Like most of the garrison, Flanders was killed when Santa Anna’s troops stormed the Alamo on March 6.

The Texians, under the command of Col. Sam Houston, defeated the Mexican Army at the Battle of San Jacinto, having had the time the siege of the Alamo gave Houston to organize the army. After defeating Santa Anna, Texas declared its independence, and in 1845, it joined the United States.

Although never married or had any children, Flanders’ heirs were granted almost 2,000 acres for his service at the Alamo. The property, awarded in 1851, was in Dimmit County near what today is the Texas-Mexico border.

When no Flanders showed up to claim the land, an attorney sold the land and pocketed the money.

Other New Englanders who fought at the Alamo included Capt. Albert Martin, who had some military training at West Point. He was the son of Joseph S. Martin, a prominent merchant in Rhode Island, who moved the family to New Orleans after suffering a financial set back. They then moved to Gonzalez, TX in 1834.

Two New England doctors also served and died at the Alamo. William D. Howell was born in Massachusetts in 1797, but spent much of his life as a doctor in New York before relocating to Texas through New Orleans in 1835. Howell was a surgeon at the Alamo.

Dr. Amos Pollard, a native of Massachusetts and a resident of Surry, NH, was the chief surgeon at the Alamo. He worked in Boston and New York City before relocating to Texas in 1834.

Other New Englanders who served at the Alamo include William Linn and Robert E. Cochran of New Hampshire and Gordon C. Jennings of Connecticut.