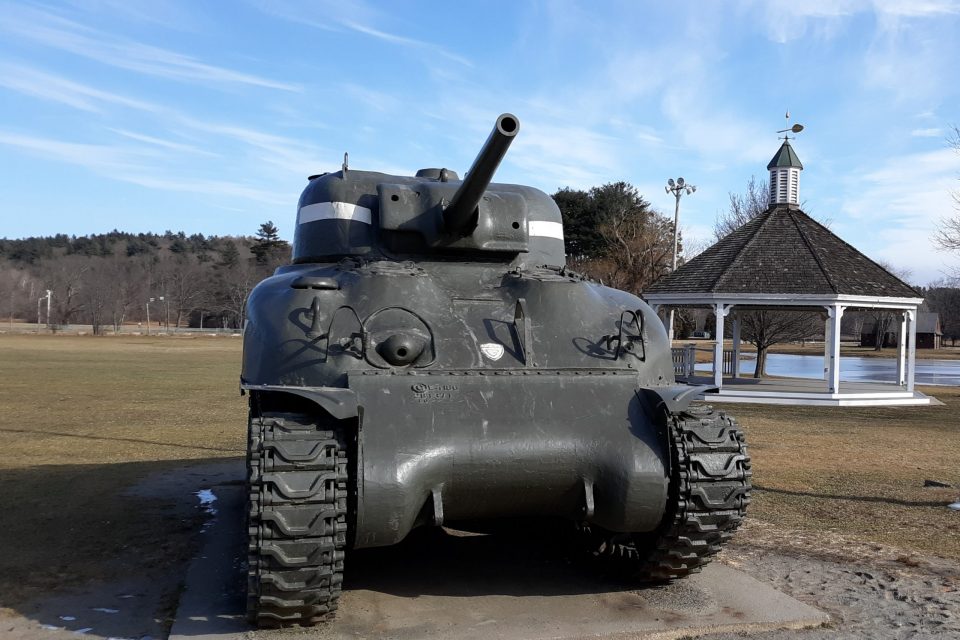 HAMILTON – Patton Park is a centerpiece of downton Hamilton, and one of the most popular parks and playgrounds on the North Shore, but the town is looking to make the park even more of a local jewel.

The public works and recreation departments are working together to develop a master plan for Patton Park, and are seeking Community Preservation funds to bring in a landscape architect or consultant for the process.

“We get numerous requests for benches, for firepits, for picnic tables, for trees, for walkways, for new buildings, for storage, for bathroom facilities, for water fountains,” said public works director Timothy Olson. “Patton Park is a beautiful center of town, probably one of the most used parks in the North Shore. I think there are people who come in from all over to use Patton Park.”

With a master plan in place, Olson said the town could help secure a better future for the park, making sure drainage and grading issues, access, and site improvements are addressed.

“I would like to try to standardize a lot of that so people know what we are working to, that we give them a vision of what Patton Park could be in the future,” said Olson.

A big part of the process, Olson said, will be involving the public and having them meet with the consultants to share their vision of Patton Park.

The town’s Community Preservation Committee (CPC) has approved the eligibility of the project.

“Now we are working on the funding application and a proposal for an architect to come in,” said Olson.

He said he expects that application to be presented to the CPC in February.

“I love all the ideas, but part of me thinks there isn’t a whole lot of room in that park for everything everybody would like there,” said Board of Selectmen member Rosemary Kennedy at the most recent board meeting. 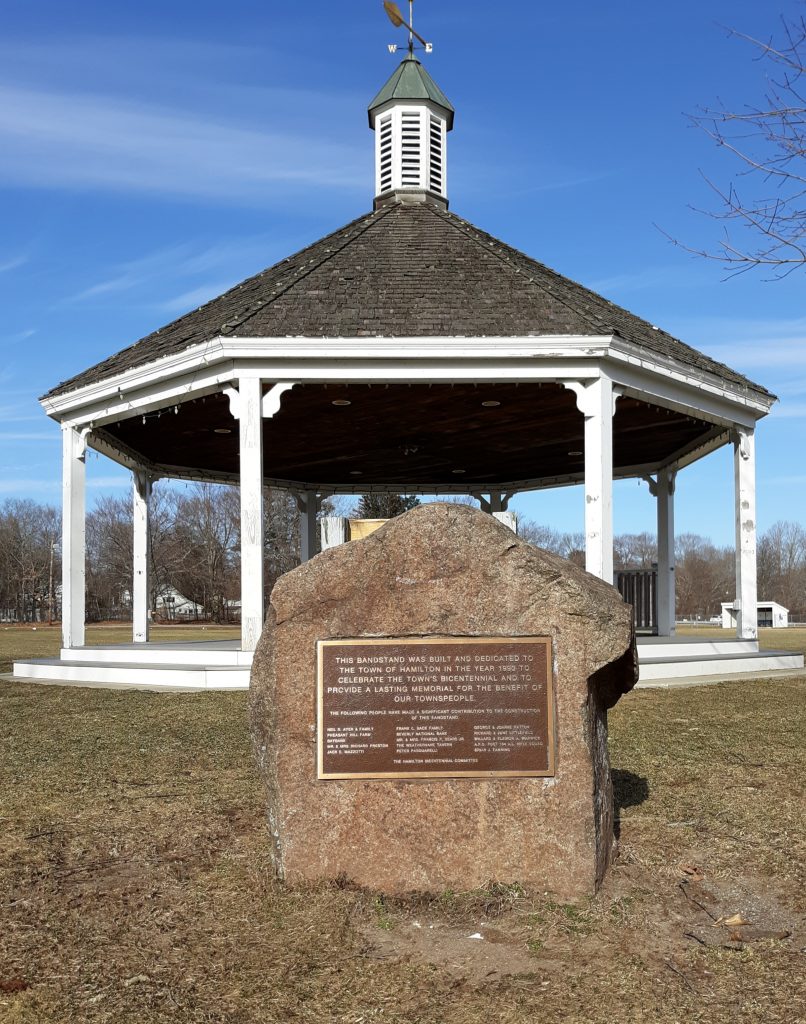 Photo: The Town Common. The bandstand and gazebo at Patton Park

“I thought about having it separate because it’s such a small piece to the master plan,” said Olson. “But we can definitely have (the master plan committee) or anyone who is interested assist and help out. If it makes sense to tie it into the plan for open space or the recreation piece of the master plan, that’s fine to do so.”

Kennedy also asked if there was any budget in place yet for the Patton Park master plan and potential upgrades to the park. Olson said he estimated the landscape architect consultant cost would be in the neighborhood of $25,000 to $30,000.

More importantly, Olson said he wants to see a consultant who is familiar with Patton Park or who the town has used in the past.

“Finding someone who has a passion about Patton Park and has been in the community or knows the community well is something I think would be very beneficial, to know how the park is used and has firsthand experience,” said Olson.

The history of the parkland stretches back to the 1940s, when the town acquired the 14.2-acre parcel of land from the Myopia Hunt Club.

In 1946, Hamilton voters approved naming the new park in honor of Hamilton resident and World War II hero George S. Patton. The iconic Sherman tank that remains the focal point of the park was delivered to Hamilton in 1947.

There have been a number of additions and improvements made to the park over the past 80 years, including the bandstand and gazebo that hosted its first concert on July 4, 1994 in time for Hamilton’s bicentennial celebration.