Whether you prefer to skate on street plazas, fly around bowls, jump ramps or race through pipes, the town of Salisbury’s Parks and Recreation Commission would like to hear from you about your skating preferences as it plans a new skate park for your enjoyment in Partridge Brook Park.

Skate parks are popular as places for young people to gather and get off the couch. The city of Portsmouth is planning a new $1.3 million skate park, and others are being built in towns along the North Shore. Ipswich built a new skate park two years ago. Amesbury is rehabilitating its skate park. And the granddaddy of area skate parks is behind the Nock School in Newburyport.

Planning Director Lisa Pearson held a planning session this month with town officials, a few skateboarders and two skate park designers to discuss where the skate park should be and what it should look like.

Starting the session with a budget of $100,000 out of a $400,000 state grant for developing Partridge Brook Park, it became obvious that if a skate park were to be large enough and have a design attractive to skateboarders from around the North Shore, it would need more money.

Brad Siedlecki, president of Pillar Action Sports, which has built 400 skate parks, said, “It’s going to get cramped.” A $100,000 park would have only a couple of features like half pipes for boarders to use, he said.

“It’s going to be overrun,” said Tom Dupere of Amesbury, who works with Artisan Skateparks. 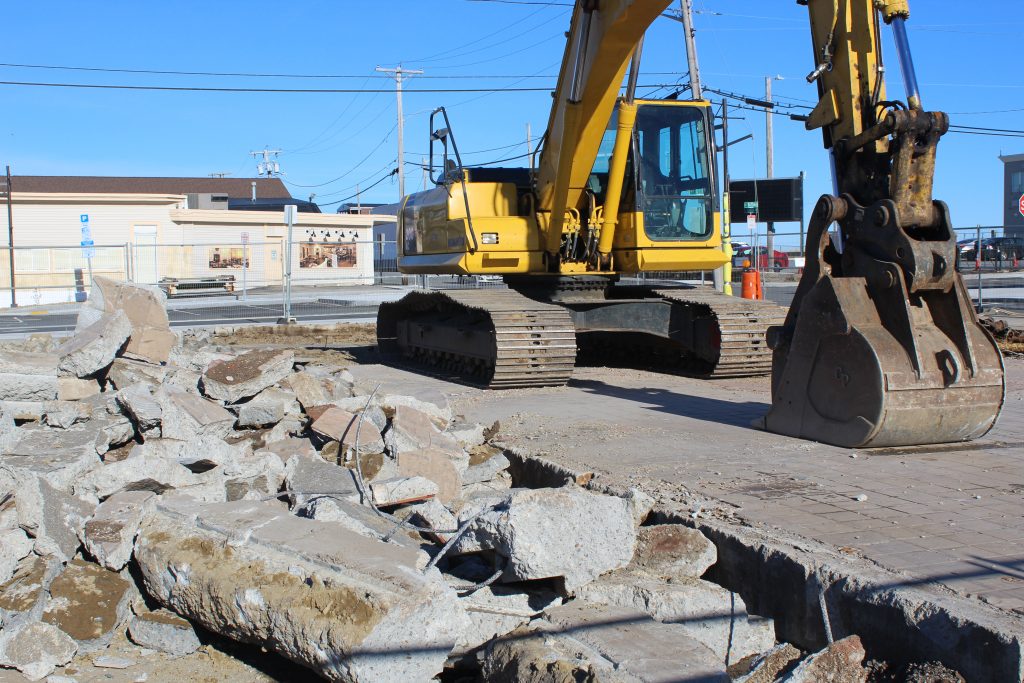 Pearson and other town officials at the meeting decided to reallocate $100,000 planned for a hockey rink. That would bring the skatepark budget to $250,000.

“Two hundred and fifty thousand will give you a lot more wiggle room,” Siedlecki said.

Even that budget may not be enough money to build a bowl, which is popular among some skateboarders. At either the Partridge Brook or the Salisbury Beach site, a bowl would have to be built up on concrete several feet to keep the rebar steel above the water table. That would be expensive.

Not under consideration is rehabilitating the existing skatepark near the main parking lot at Salisbury Beach. The money from the state Parkland Acquisition and Renovations for Communities (PARC) grant can only be used at Partridge Brook Park behind the Salisbury Elementary School.

The informal group, which is advising the town and its parks commission, was also asked where within the park the skate park should be located.

One site, adjacent to the Salisbury Rail Trail, was rejected because construction trucks would have to use a mile of the rail trail. Siedlecki warned that the trucks, including concrete haulers, would cause a lot of damage to the trail.

Another site would have killed plans for a Little League baseball diamond.

The group settled on recommending that the skate park be built behind the school in the northern section of the park near Kendell Lane.

Siedlecki was asked to make preliminary designs for the skate park. He promised to bring “some pretty pictures” to the group by February. He said the proposed park would combine street-style and transitional-style parks.

The skate park will be part of a continuing discussion by the parks commission on Jan. 18 about the design of the Partridge Brook Park.

To join the design team for the new skate park, email Lisa Pearson, the town’s Planning Director, at lpearson@salisburyma.gov.