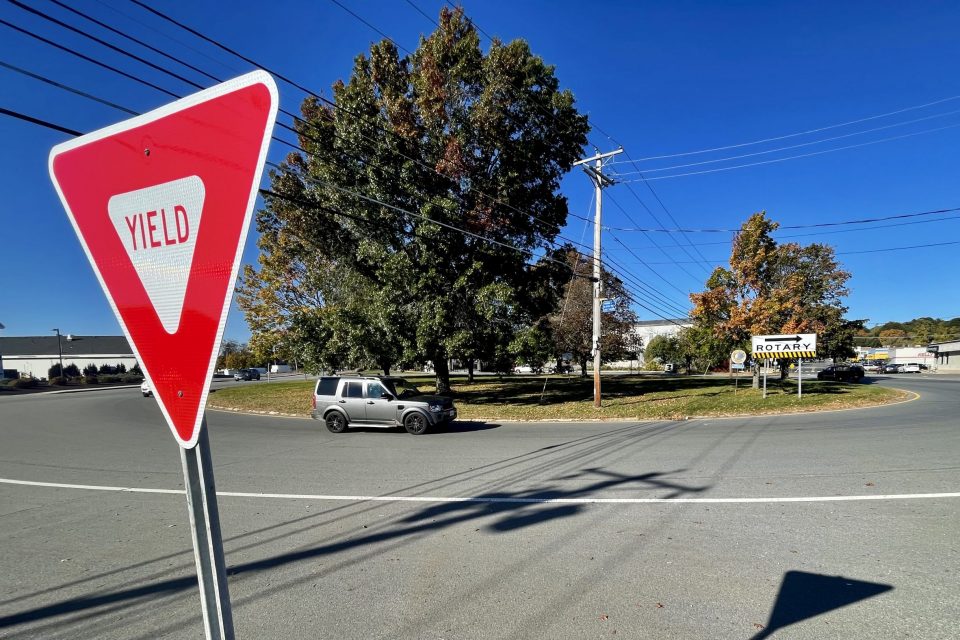 REGIONAL – The Rte. 1 Rotary, probably the hottest area in the region for new multi-family housing, is about to get rebuilt, thanks to the state Department of Transportation.

Designated by the city of Newburyport as a “Smart Growth District, the rotary, the Clipper City Rail Trail and nearby MBTA train station are attracting major high-density housing complexes.

The plans for resurfacing and reconstructing the rotary will be unveiled by the state officials at 7 p.m., Wednesday, Nov. 10 in a virtual meeting. They consist of resurfacing Rte. 1 in Newbury, Newburyport and Salisbury, including improvements to Newburyport Rotary.

Dates for construction were not disclosed.

This Live Virtual Design Public Information Meeting or a cancellation announcement will be hosted on the internet at www.mass.gov/massdot-highway-design-public-hearings. 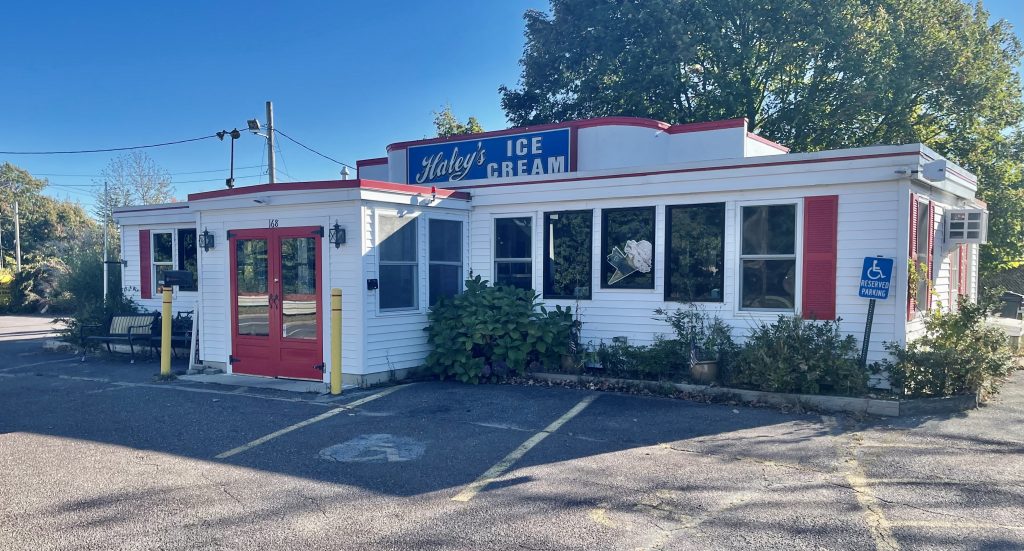 The announcement came as real estate developer Louis Minicucci Jr. of MINCO Development Corp. unveiled plans to build a 94-unit, four-story housing complex where Haley’s Ice Cream shop now stands on Rte. 1 near the Rotary. The development, which will include 24 affordable housing units, will have 11 three-bedroom, 29 two-bedroom and 25 studio apartments in the 100,000-square-foot building.

These housing units and others in the vicinity were built as part of the city’s 40R Smart Growth District, which was designed to create high-density housing next to the commuter rail line to Boston. It is also at the terminus of the Clipper City Rail Trail.

The two legs of the rail trail were recently brought together near the U.S. District Courthouse when a Hawk traffic signal was added to improve safety for bicyclists and pedestrians crossing State Street near the Rotary.

Project inquiries, written statements and other exhibits regarding the proposed resurfacing of Rte. 1 may be submitted to Carrie E. Lavallee, P.E., Acting Chief Engineer, at DOTHighwayDesign@dot.state.ma.us or by mail to Suite 6340, 10 Park Plaza, Boston, MA 02116, Attention: Highway Design, Project File No. 608494. Statements and exhibits intended for inclusion in the public meeting transcript must be emailed or postmarked no later than ten (10) business days after the meeting is posted to the MassDOT website.