Battle To Be Buried in the Closed Colonial Cemetery 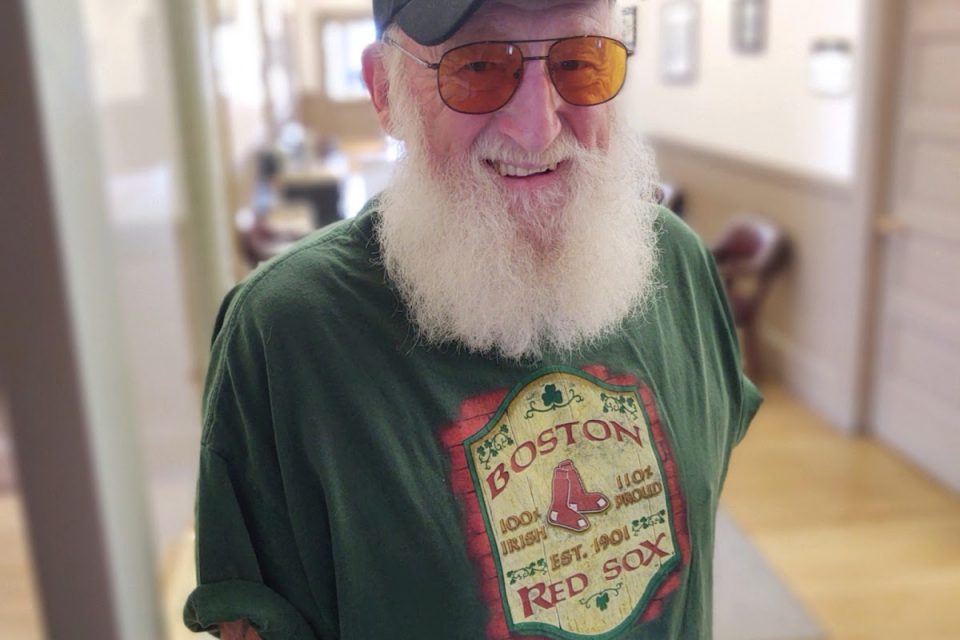 SALISBURY – Charles Geary wants to be buried among his ancestors in the historic Colonial Cemetery.

A resident of Salisbury for 40 years, Geary served an elected Selectman for 14 of those years, worked for the Essex County Sheriff’s Office and served as a part-time policeman. He counts among his ancestors some of the town’s original founders.

In 2000, Geary approached Don Levesque, then the town’s director of Public Works, to ask if he and his wife, Barbara, could be buried along with some of the first settlers in the Colonial Burial Ground, which was created in 1639.

Known as the First Cemetery, Old Burying Ground and Old Corner Burying Ground, the Colonial Cemetery at the corner of Beach and Ferry roads is the oldest cemetery in town and the resting place of many of Salisbury’s earliest leaders, including Major Robert Pike, one of the town’s first residents and first ministers.

It may also be the final resting place of at least three pirates who washed ashore on Seabrook, NH, beach and were buried in Salisbury’s cemetery.

Levesque, who retired several years ago, apparently sold Geary two 4-by-10-foot gravesites for $600 on March 21, 2000. Geary, now 85, recently asked Lisa DeMeo, the current DPW director, about installing headstones he was having made on the gravesites.

“For 20 years I have planned for that to be my final resting place,” Geary said. Last week, he brought the Cemetery Commissioners a map drawn of the gravesites on a piece of stationery from the town’s DPW. It was dated March 20, 2000.

The problem is that the old Colonial Burial Ground has been closed since 1908. The town’s Cemetery Commission voted recently, but years after Geary bought the gravesites, that there would be no new burials in the old cemetery.

“I thought this would be grandfathered,” Geary told the Cemetery Commission.

Gordon Frost, chair of the commission, said last week, “Don shouldn’t have sold any lots in there.” DeMeo said Levesque did not have the authority to sell any burial plats in the closed cemetery.

Town officials said they have no record of the sale or the $600, and Frost said he has never seen a deed for a burial plot that looked like the one Geary submitted. The records may have been destroyed when the basement of Town Hall flooded several years ago, he said.

“The reason for the Long Hill Cemetery and other subsequent cemeteries is that the Old Colonial Burial Ground was full,” Tom Tatro, chair of the town’s Historical Commission said. Long Hill, also on Beach Road, is the current town cemetery.

There may be unmarked graves in the cemetery, Tatro said, but they are probably children next to their parents whose stones have been broken or lost. “There is no appropriate vacant plot.”

Geary said he has no way of determining if the plots he was sold already have bodies buried there.

Frost offered Geary two burial plots in the town-owned Long Hill Cemetery, which cost $900 each today, but Geary said he would accept those plots “only as a last resort.”

Asked by The Town Common why he was fighting so hard to be buried in the old cemetery, Geary said, “I feel that it is a place I’d like to be.”

If the town allows Charles and Barbara Geary to be buried in the old cemetery, Frost and Tatro agreed that other descendants of the town’s early settlers would want to be buried there.

The commission took no action on Geary’s request to be buried in the old cemetery, postponing the issue until a future meeting.