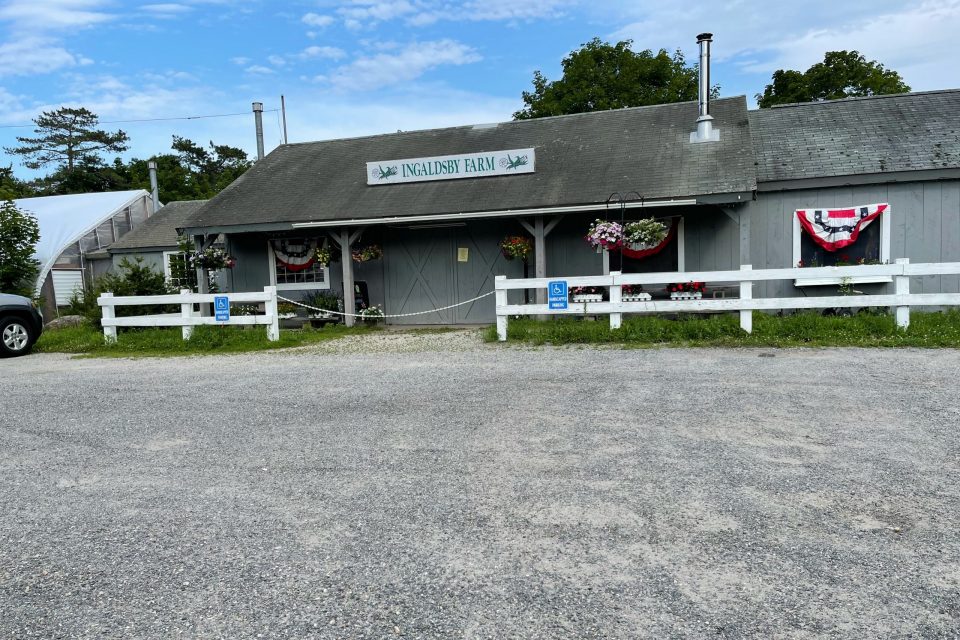 BOXFORD – GEORGETOWN LINE – With one bitter fight going on over a proposed 500-ton trash transfer station on one side of town, Georgetown residents now face a possible threat to its drinking water supply across the Boxford line.

Toll Brothers, a Fortune 500 national homebuilder, is proposing to construct 66 homes in an active-adult community, called the Willows, on acreage that was once a part of the Price family’s Ingaldsby Farm.

The proposed development, which will include 33 duplex, townhouse-style residential buildings, and a clubhouse with a pool, patio, pergola, and walking paths, has been approved by the town’s Zoning Board of Appeals and is being considered by the Conservation Commission.

The new homes will be served by an on-site private septic system and water supply.

George Comiskey, vice president of the Parker River Clean Water Assn., wrote last month to the Mass. Environmental Protection Agency, “As the project sits in close proximity to the Town of Georgetown’s public wells that deliver water to nearly 9,000 residents, we have grave concerns.”

The Parker River Clean Water Assn. argued that an Environmental Impact Report assessment should be done on the Willows before any permits are granted.

He noted that the Parker River, which runs near the development and through the adjacent Lufkins Brook Conservation Area, has been classified by the Water Resource Comm. as “a highly stressed basin,” because of its low flow conditions.

For 100 years, the farm-raised and sold corn, pumpkins and offered apple picking and made cider donuts.

In 2011, Gordon Price said he would like the 300-plus acres of the historic farm preserved as agricultural or conservation land, but needed to secure his family’s financial future by selling 50 acres near the Washington Street farm stand.

The proposed Willows housing will be “nestled between two medium yield aquifers, shared between Boxford and Georgetown,” Comiskey wrote the state.

Boxford residents draw their water from private wells, while the sole source of Georgetown residents’ water is the aquifer to the north of the development site.

The state’s Sustainable Water Management Act interactive map shows that this area is in a Category 5 net groundwater loss, which is greater than a 55 percent net loss.

Until last month’s meeting, the Georgetown Water Commission was unaware of Willows and asked for more information on the project.

The plans for the development will be near the southern entrance near the intersection of State Rte. 133 and Pine Plain Road. Residents along Pine Plain Road have told town officials they have experienced well problems during drought periods, Comiskey said.

The Willows will include more than 800 trees and shrubs, which will require significant amounts of water and fertilizers, herbicides and pesticides. The developer promises to store the chemicals in a covered area onsite and used “sparingly,” according to filings with Boxford.

The project’s wastewater disposal system will be located downstream at the northernmost location near the Parker River.

The Parker River association has been working with the Natural Heritage & Endangered Species Program (NHESP) on the protection of Blanding’s Turtle habitat in the area for more than 20 years. The project proponent has been advised by (NHESP) to create habitat management areas, Comiskey wrote.

The association offered several recommendations for Boxford on the Willows. They included:

The Price family owns several abutting parcels, including a 50-acre parcel north of the site. This parcel is in the Merrimack River basin, not the Parker River basin.