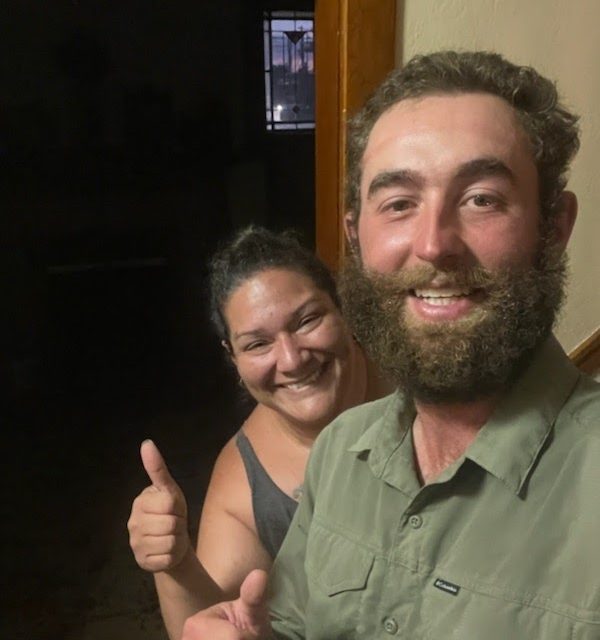 Replacements for both items, essential to his Run Across America, were mailed to him at a post office in Columbus, NE. But when he arrived in the eastern Nebraska city, the post office had relocated. His package was returned to the sender.

That left him with one pair of shoes that hurt his feet and at 40 miles per day another pair wearing out fast. Mike runs in Hoka running shoes.

Mike is running across America from Oregon to the Merrimack waterfront to raise money for two organizations, Lucy’s Love Bus in Amesbury and MaxLove Project in California, that help people cope with cancer.

He is making the run solo. He has no support team with a car or trailer following him from state to state.

Hoping to reach the Merrimack River waterfront by mid-August, Mike made it to Iowa by July 4th, running and pushing his stroller on the historic Lincoln Highway, U.S. Highway 30, which was the nation’s first coast-to-coast highway. He found Nebraska beautiful and more than just rows of cornfields as he was led to believe. He is excited to reach Iowa in his 3,000-mile run.

The shirts can be purchased for $20 by visiting: lucyslovebus.org/mikesrun.

Pick up The Town Common or follow him on the website each week to track Mike’s progress across America.