Is That Tesla In Your Rearview Flashing Red Lights? 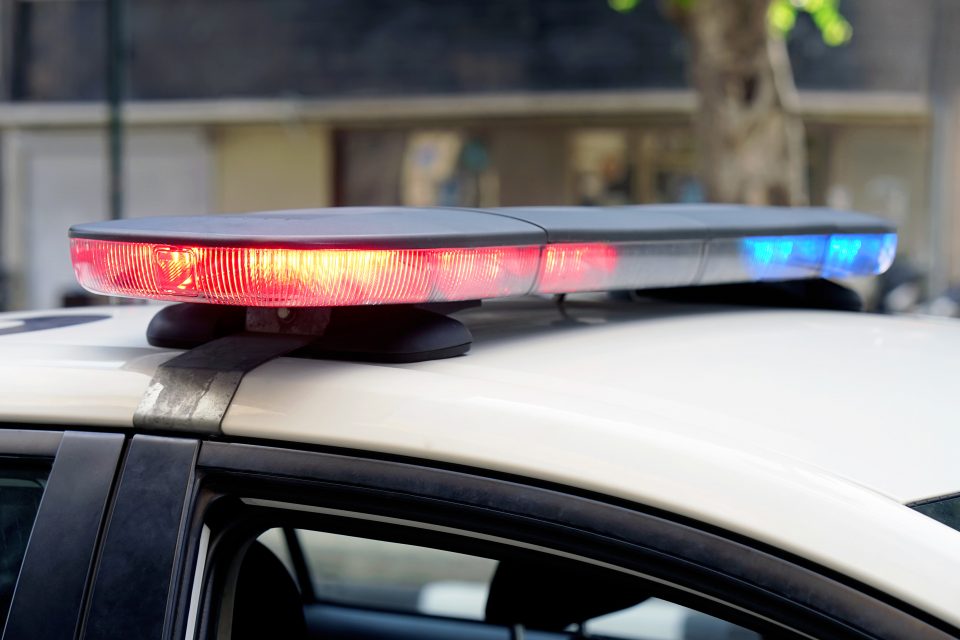 REGIONAL – If there is any lingering question that electric cars are the future, ask your police chief. He may be driving an all-wheel drive Tesla or will be soon.

Newburyport’s Marshall Mark Murray has proposed that the city authorize the purchase of a Tesla as a pilot program to see if electric vehicles can replace gas-powered Fords and other vehicles. He expects the city will make a decision this month.

Newburyport will join the town of Ipswich in buying a Tesla for its police department. Murray has talked with his friend, Ipswich Chief Paul Nikas, about adding a Tesla to the city’s fleet.

Teslas are among the newest additions to some police departments because the electric vehicles will save taxpayers’ dollars, thanks to government credits, gas savings and low maintenance costs, while they reduce carbon emissions.

Nikas said he has heard from police departments in the state, including the city of Beverly, about his experience with the Tesla.

Buying the Tesla, which Nikas drives, is “the latest effort to increase the use of green energy in town and to decrease municipal government’s overall carbon footprint,” the chief and town manager Tony Marino wrote in a statement this Spring.

In Ipswich, the Tesla replaced a 2011 Ford Taurus scheduled for retirement. It has also purchased three Chevy Bolts and a Toyota RAV4 Plug-in Hybrid.

Before you start screaming that the municipalities are wasting money, as some on social media have, officials want you to know that the Tesla the police departments are buying across the country are not the expensive ones purchased by the wealthy.

“They don’t understand the facts,” Nikas said. “Locally there have been no issues. Town officials are all good with it. It’s the future.”

The Ipswich Tesla, which cost a little more than $50,000, was subsidized by a grant of $10,000 from the Ipswich Electric Light Department, which gives rebates to any resident who buys an electric vehicle, and by a grant of $4,290 from the Green Community Program, the officials’ statement said.

“The grants reduce the cost to taxpayers to about $39,000, which is comparable to gas-powered options and slightly less than the amount budgeted by the town,” the town officials’ statement stated.

The town’s Climate Resiliency Committee estimates the Tesla will cut 87 percent of the carbon-dioxide emissions compared to a gas vehicle and projects it will save $13,000 or more in fuel and maintenance costs over 10 years.

Marshall Murray called the proposal to buy a Tesla “a win-win.” He expects the Green Communities program in Newburyport will also pay a portion of the Tesla costs from left over funds from installing LED streetlights.

Anticipating that police departments will be a good customer for the Tesla, the company has designed a light system that is easy to install.

Murray has not decided who will drive the Tesla around Newburyport. He would like to put a patrol officer in the Tesla to test how it performs.

It is not that police officers engage any long-distance chases much. Murray talked with the Fremont, CA police department that had to break off a chase in a Tesla after more than 100 miles. A chase like that for a Newburyport cruiser would be almost to Hartford, CT.

Nikas said his Testa will travel 326 miles on a full charge. With him at the helm, the car has never gotten within 150 miles of its reserve.

Murray said he wants to “work the bugs out” in how to charge the vehicle, if it is needed 24 hours a day. “I hope it works out,” he said.

Nikas said the department would have to buy more electric vehicles if they have to be charged for six to eight hours. He charges the Tesla he drives at a charging station in a public lot behind the police department. Or he charges it overnight at his house. It takes longer at his house and requires an adapter, he said.

Murray said if the Tesla does not work out as a front-line vehicle, he will turn it over to a supervisor or detective, who drive from point A to B, and rarely chase bad guys down the interstate.