Spreading Ashes on the Rail Trail 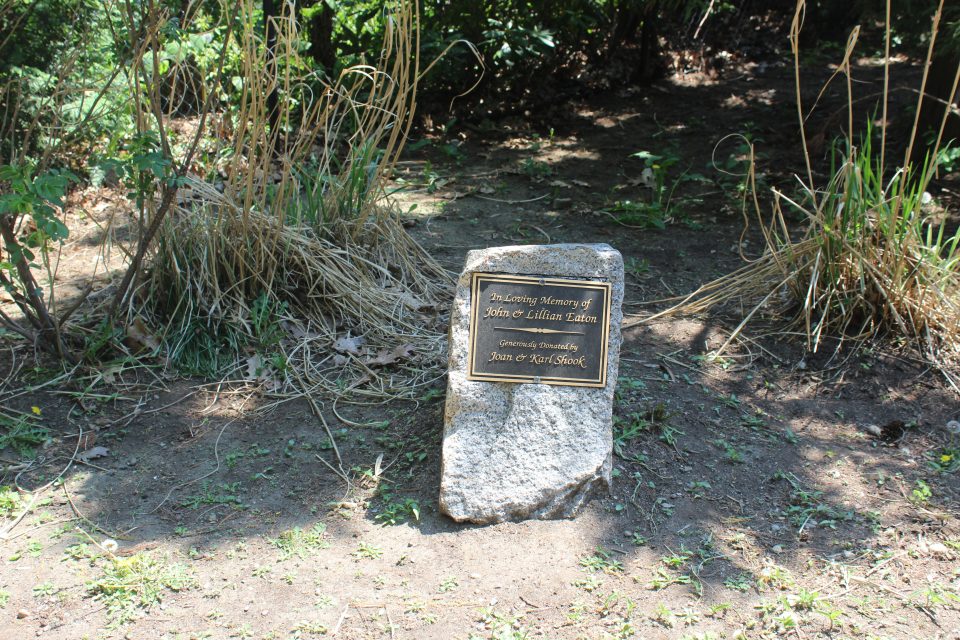 A memorial in Atkinson Park. Photo by Stewart Lytle

NEWBURYPORT – The Clipper City Rail Trail is one of the most popular spots to run, walk or ride a bike. Parents love to push strollers along the scenic path that winds through the city lined with beautiful gardens and artistic statues. But don’t plan on having your cremated ashes spread along the trail.

Each year for the last couple of years, the city’s Parks Commission has been asked for permission to allow ashes to be spread in one of the gardens along the trail. The Parks Commission said no last year and again last week. After extensive discussion, the commission, headed by Kim Turner, voted unanimously to take no action on a request to spread cremated ashes in a garden and install a memorial plaque to honor a deceased loved one. That does not make ash spreading a major crime. No one will summon the police to arrest you if you spread grandmother’s ashes along the rail trail. But the city will not approve the spreading of ashes or allow you to place a memorial plaque or painted rock with remembrances written on the stone along the trail or in other city parks.

If one request for ash spreading and memorial rocks is approved, “We’ll have thousands of people wanting a rock somewhere,” said Parks Commissioner Charles Griffin. Griffin reminded the commission that Jared Eigerman, the city council president and an attorney, warned the Parks Commission last year when it had a similar request that the city should not get involved with ash spreading on city property.

“You can’t unring this bell once it is rung,” mused commission member Mike Hennessey. The commission does allow people to plant a tree or buy a bench on city-owned park land.