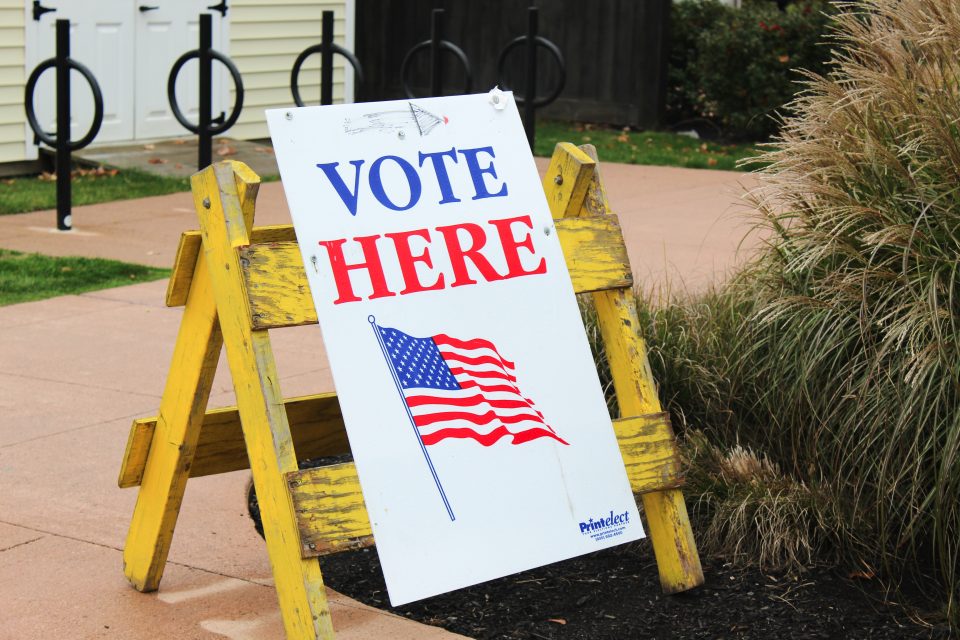 REGIONAL — Redistricting every 10 years usually brings change to the political landscape as district lines are moved. This year, the impact of redistricting combined with legislators leaving office for other posts may be a near complete makeover of the North Shore’s legislative delegation.

Even before the legislature redrew the lines for the House and Senate districts in Essex County, two incumbents – Sen. Diana DiZoglio and Rep. James Kelcourse – created open seats voluntarily.

DiZoglio from Methuen gave up her sure seat in the Senate to run to be the Democratic nominee for state auditor. She hopes to join what may be a full slate of women governing the Commonwealth for the next four years.

Amesbury native Kelcourse resigned from his House seat to join the state Parole Board.

Redistricting carved up DiZoglio’s Senate seat, moving Amesbury, Newburyport and Salisbury into a district with other North Shore communities that is likely to be represented by Senate Minority Leader Bruce Tarr, a Republican from Gloucester.

Tarr is so popular in Gloucester and other North Shore communities that the Democrats did not even put up a candidate. Tarr faces only Terrence William Cudney, an independent from Gloucester.

“I am truly honored to have the opportunity to partner with people in the 17 municipalities in our current Senate district, and excited about the prospect of also representing three new communities (Newburyport, Salisbury, and Topsfield) after the coming election,” Tarr wrote on his web page.

In the other part of Dizoglio’s Essex and Middlesex district, Barry Feingold, an Andover Democrat, is facing Salvatore Paul DeFranco, a Republican from Haverhill.

Kelcourse’s seat in the First Essex House District includes parts of Amesbury, all of Newburyport and Salisbury. This race, which appears to be competitive, attracted Dawne Shand of Newburyport, who wants to bring it back into the Democratic ranks. She faces C.J. Fitzwater, a Salisbury Republican.

Fitzwater, a businessman, lists his priorities as fighting for more education funds, including more mental health services, more funding for bridges and roads and more resiliency in the infrastructure “as we battle climate change.”

Shand, the former president of the Massachusetts Women’s Political Caucus, wrote, “This election presents an opportunity for a new voice at a difficult moment. I knew it was time to put my skills to work for our communities.” An author and parent of a public-school child, Shand pledges to work for “more equitable democracy at every level of government.”

In the second Essex District, which encompasses most of Ipswich, Rowley, Hamilton, Newbury, Georgetown and Precinct One of Topsfield, incumbent Republican house member Leonard Mirra of Georgetown is facing a challenge from Kristin Kassner of Hamilton.

Rep. Jamie Zahlaway Belsito, who represented some of these communities, was a casualty of redistricting, when her residence in Topsfield was not included in the new 2nd Essex District.

Mirra cited his ability to work with other legislators and public officials to bring improvements and investment in the district. One success story was creating a new notification system for communities along the Merrimack River when there is a sewage dump upriver.

Kassner, a 12-year resident of Hamilton, is the planning director for Burlington. She has had 20 years of experience in local government, including serving as vice chair for the Hamilton Master Plan Committee.

She was also the president of the Massachusetts Chapter of the American Planning Association.