A New Link In Trail System 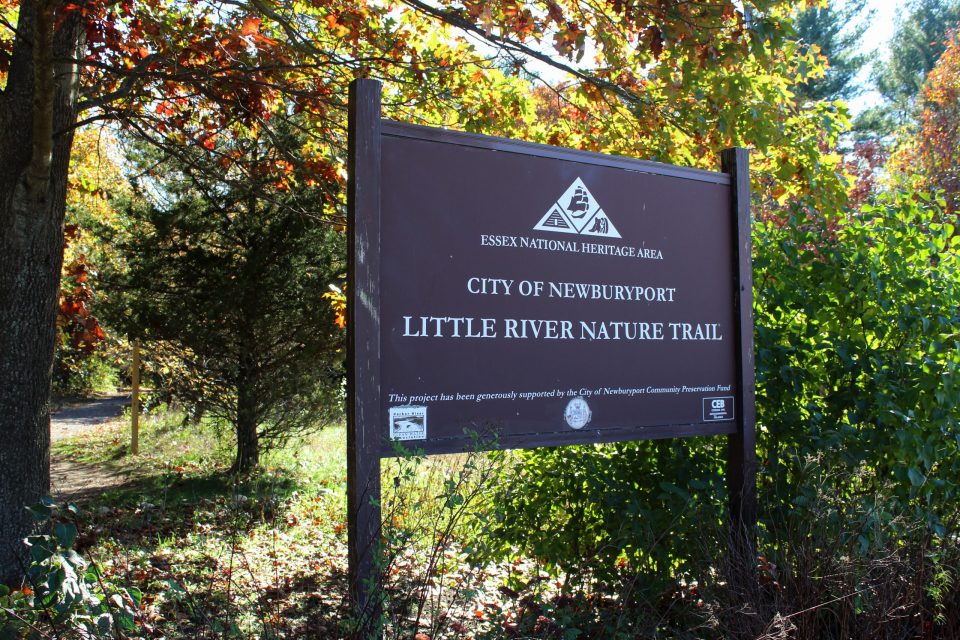 NEWBURYPORT — For decades, New England towns have been turning unused rail lines into popular running and biking trails. Now Newburyport may blaze a new trail, converting an interstate highway, which once served trucks and cars, into a trail designed for bicyclers and joggers.

Senior Project Manager Geordie Vining has spent years building popular trails out of abandoned rail lines. Thousands of people each year use the Clipper City Rail Trail that winds its way through downtown, the waterfront and the South End.

His latest trail project is adapting a long unused section of Interstate 95 into a mile-long trail and adding it to the region’s expanding Coastal Trails network. The trail network is a 30-mile, public system of bicycle and pedestrian trails that link the seacoast, Merrimack River, town centers, neighborhoods and transportation hubs in the Amesbury, Newbury, Newburyport and Salisbury.

“There is lots of potential for this trail,” Vining said. “Most people do not know it’s even there.” He said it seems like the time is right to build this trail.

Named for Gloria Braunhardt, a local conservationist and activist, the biking and hiking trail already exists, but is not up to the standards of other trails. It runs alongside the highway for about 1.1 miles from Storey Avenue to Hale Street and includes offshoots to the Little River Nature Trail and the Marlene Schroeder Nature Trail.

The trail serves as a shortcut to the Turkey Hill and Quail Run neighborhoods and is available to the residents of Oleo Woods, Russell Terrace and Woodman Way.

When you exit northbound I-95 heading onto Storey Road into Newburyport, you pass the north end of the trail.

Vining presented the concept of turning the old highway into a new trail to the Parks Commission last week. As one commission member noted, it could become the city’s 27th park.

The remnants of the highway make this trail enticing. Instead of the usual debate on whether the trail should be 10 feet, 12 feet or 14 feet wide, Vining and the design team have to figure out how to trim down what was once a 40-foot-wide highway.

Volunteers, led by Jerry Mullin, have narrowed the wide asphalt into a trail by spreading dirt onto the edges.

The good news is that although the asphalt is cracking with age, the highway was built to stand up to heavy trucks. That means, rebuilding the Burkhardt trail will not require the usual costly excavation of several feet to create the base.

Vining predicts that only a few inches of asphalt will be needed after the old asphalt is milled and removed. Some sections that are now covered with concrete dust will have to be paved, he said.

Also, new signage will be needed to match other trails. And it is too early to discuss art and benches along the trail.

The old highway drains are still in place, although more work will be needed to ensure wetlands are protected. Rusting guard rails that lined the old highway will also have to be removed.

Vining said it is too early to predict what the trail will cost or who will pay for it. The next step, Vining said, is to do a feasibility study, followed by design of the trail.

Most likely, the planning department will ask the Community Preservation Commission for initial design funding.

Ironically, it was Braunhardt, working with Al Decie, Jr., who persuaded the city and its voters in 2002 to create the Community Preservation Commission. The CPC collects funds, matched by the state, from property taxes for recreation, housing, open space and other projects.

When the Department of Transportation turned over the old highway to the city, it had one caveat. If the state ever wants the land back, which is unlikely, the city must give it back.