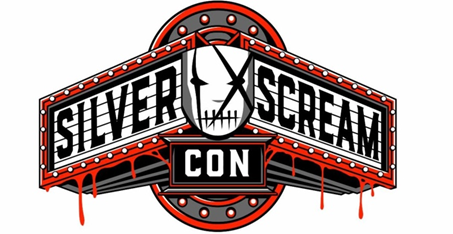 “SILVER SCREAM CON will bring horror fanatics and INK fans from all over the world together to celebrate their love of on-screen slaughter,” said Charnas. “This is the chance for our loyal psychos to not only interact with the band, but to meet the incredible stars of the very films that our music pays tribute to.”

Among the stars scheduled to be at SILVER SCREAM CON are the original Jason in Friday the 13th, Ari Lehman and Kane Hodder who took over the role for Friday the 13th VII and sequels VIII-X along with Nick Castle, who originated the role of Michael Myers in John Carpenter’s Halloween, and James Jude Courtney, who starred as Michael Myers in Halloween 2018, Halloween Kills and Halloween Ends. Legendary slasher star Felissa Rose from the cult classic Sleepaway Camp will also be on hand.