Private Donations May Have to Fund Newburyport Waterfront Park 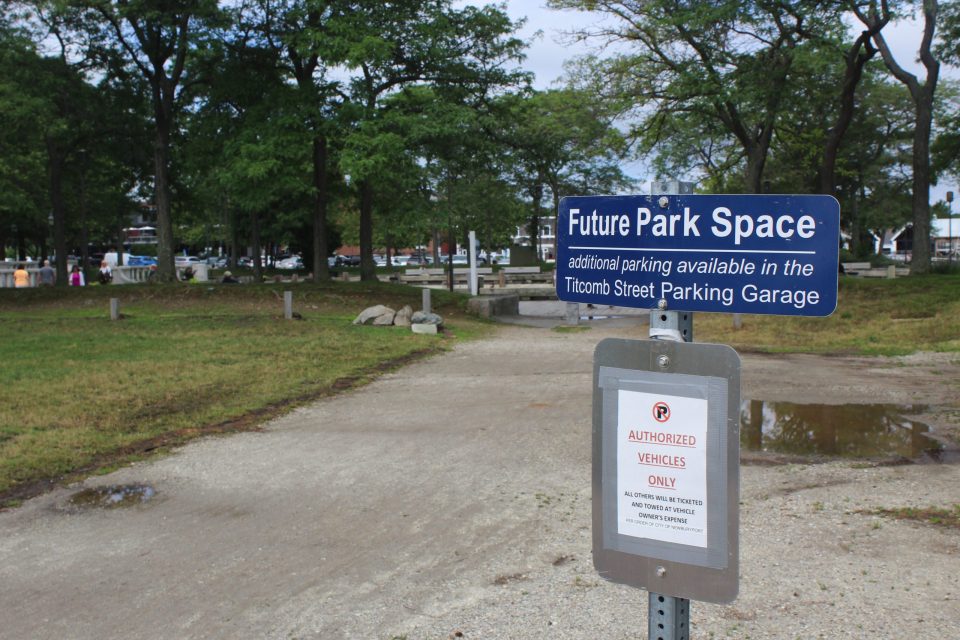 NEWBURYPORT – If you think inflation is taking a toll on your family’s budget, put yourself in the shoes of Planning Director Andy Port and members of the City Council, who are watching rising budget estimates on construction of the proposed waterfront park.

Price estimates, outlined by the design firm, Sasaki & Associates, for the Market Landing Park Expansion Committee last week, totaled close to $8 million. Phase one, which would be the improvements close to the waterfront itself, but not the parking lots or the visitors’ center, is expected to exceed more than $4 million.

Prices for earth moving and landscaping to paving, building utilities and installing play equipment are rising at rates ranging from up to 30 percent to 50 percent, Sasaki said.

Given the rising budget for the park, Sasaki proposed that the city solicit private donations to pay for $1.2 million in phase one improvements. That would include donations for benches, picnic tables, some landscaping, swings and sculptures, including art proposed for a plaza honoring indigenous people.

The plan for phase one of the park, scheduled to begin construction in 2023, is to raise $3 million in a city bond issue and apply for a state park grant of about a half million. Funds to build a culvert under the east parking lot to channel water from Market Square would come out of a different city budget.

The full city council, which would have to approve the bond issue and apply for the state grants, is expected to discuss the costs of Market Landing Park Expansion at its meeting on July 11.

“I hope we get good bids,” Port told the park expansion committee.

The visitors center, which would house eight public toilets, would be built in phase three of the project. Gone is the design for an indoor, uni-sex restroom that met stiff opposition from the public and from several counselors. That design was rejected by the Board of State Examiners of Plumbers and Gas Fitters that oversees design of public restrooms.

The new design would have the eight toilet stalls accessed from the outside.

At the meeting last week, Sasaki proposed moving the visitor center and restrooms closer to the west parking lot and create a plaza on the east side of the restrooms and visitors center near one of the main pathways from Merrimac Street to the river.

That move, which would raise the visitors center several feet in anticipation of rising storm waters, would be much more expensive.

Sasaki planned to review the location of the visitors center for its next presentation.

McCauley questioned the origins of the proposed Indigenous Peoples Plaza near the Harbormasters office. “Where did this come from?” he asked Port.

The planning director said senior planning director Geordie Vining had been working with proponents of the plaza. The proposed plaza between the east parking lot and the river would include sculptures and paving design that would encourage indigenous people to conduct ceremonies there.

The Sasaki presentation and discussion can be found under meeting recordings on the planning department’s website: www.cityofnewburyport.com/planning-development.