Could Georgetown Have Two Women Selectmen? 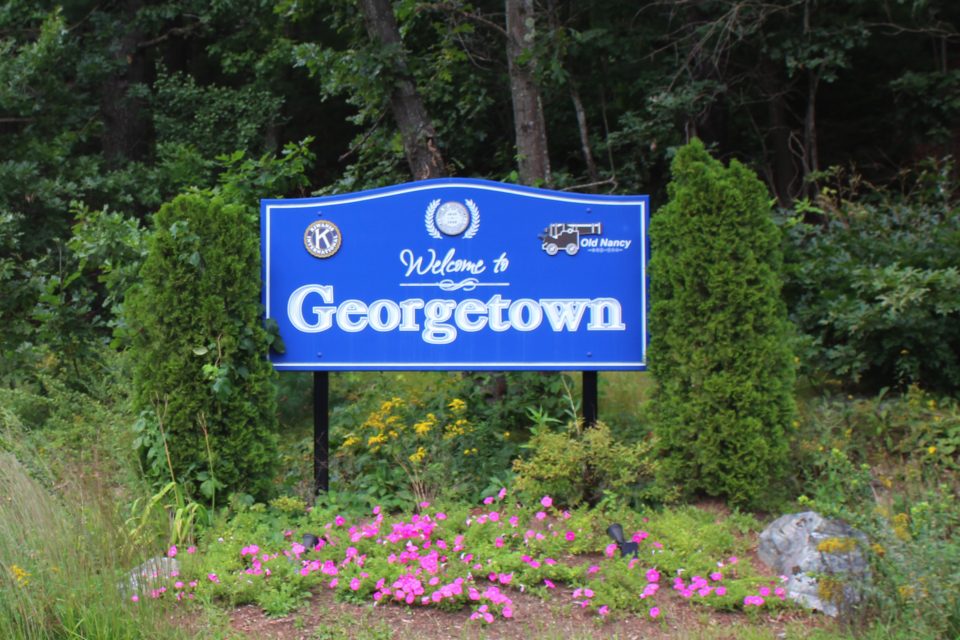 GEORGETOWN – This Monday, voters may choose to elect its second woman to this town’s Board of Selectmen.

If Rachel Bancroft is elected to join Amy Smith on the board, the town may decide it is time to drop the “men” from its name and follow nearby Ipswich in adopting the name Select Board.

She is running against Daryle LaMonica, who serves as a police officer in Revere and spent 20 years in the Army. The winner will replace Selectman David Twiss, who is not running for re-election.

“I want to tell my children, all children, that there is a seat at the table for them, no matter what your gender or race is,” she said.

She said there is not just one issue driving her campaign, but rather she prefers to listen to residents and understand their issues.

LaMonica, who has lived in Georgetown for eight years, said, “A lot of people have a single issue that drives them to run. For me, it’s just service.”

He has been a police officer in Revere, where he grew up, for 19 years. In the Army, he served tours in Kosovo, Kuwait, Niger and Iraq.

“Now I’m just looking for some way to give back and to serve. And what better way than to serve in public office?” LaMonica said.

Describing himself as a fiscal conservative, LaMonica said, “I feel the organizational skills that I’ve developed and used in the military can help maximize the dollars that the town gets and get the most out of them. Basically, in the military, I had a fixed budget and had to get maximum results.”

As a Selectman, he said he would ensure that every tax dollar is used wisely.

For the last eight years, Bancroft has spent a lot of time around Town Hall. She decided to get involved with town government when she saw another beautiful tree being cut down.

She said she enjoys listening to people who come to her with a problem. If she cannot bring the issue to one of the boards she sits on, she said she knows how town government works well enough to guide the person to the right place.

Working on the Community Preservation Commission, which is made up of members chosen from other boards, has taught her that people can put their differences aside. “I’ve seen how we can all work together,” she said.