To Ukraine With Love 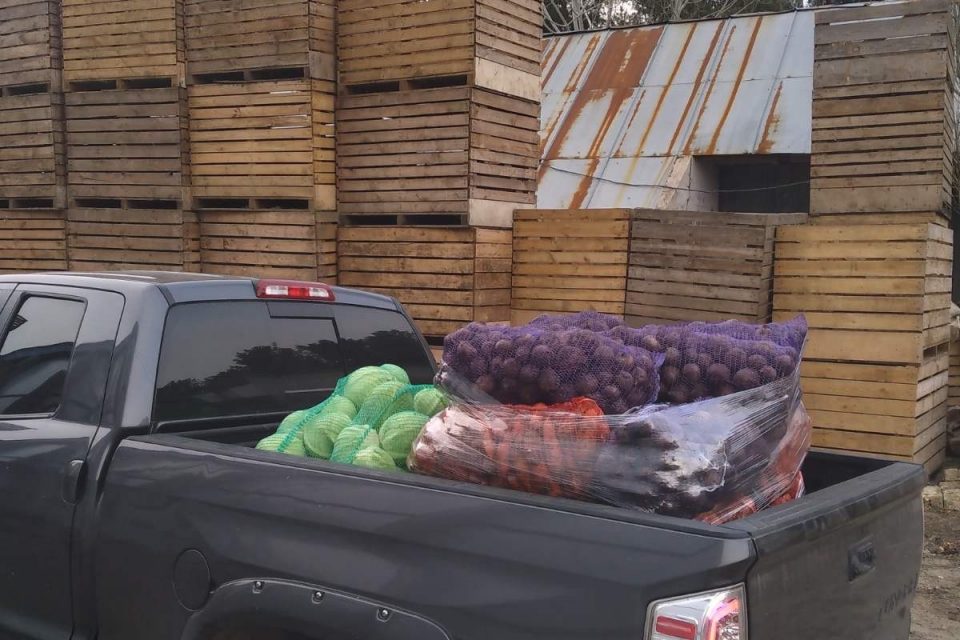 Photo provided by the Sadowskis. Food that will be sent to Ukraine

NEWBURYPORT – Since the Russian tanks and soldiers moved into Ukraine, Nadiia and Jarrod Sadowski have been working around the clock to raise money to buy food and supplies for the needy and frightened residents of her hometown of Nova Kakhovka.

“Since the first day of the war Feb 24th, her town and surrounding towns were occupied by the Russian military. They have been bombing surrounding towns and parts of her town. Some people have fled to other villages, but most have nowhere to go, and they are all running out of money, food and medicine,” Jarrod wrote last week.

Nadiia starts making calls to Ukraine at midnight (7 a.m. in Ukraine) and works 20 hours a day, he said. She is coordinating efforts by volunteers, many of them her friends and family members, to deliver bags of food in hopes of feeding residents for up to five days.

Walking or driving in one or two cars, the volunteers get through Russian military checkpoints by bribing the soldiers with cigarettes or food. They work with local farms that sell them food products, and they found two food warehouses where they buy food. 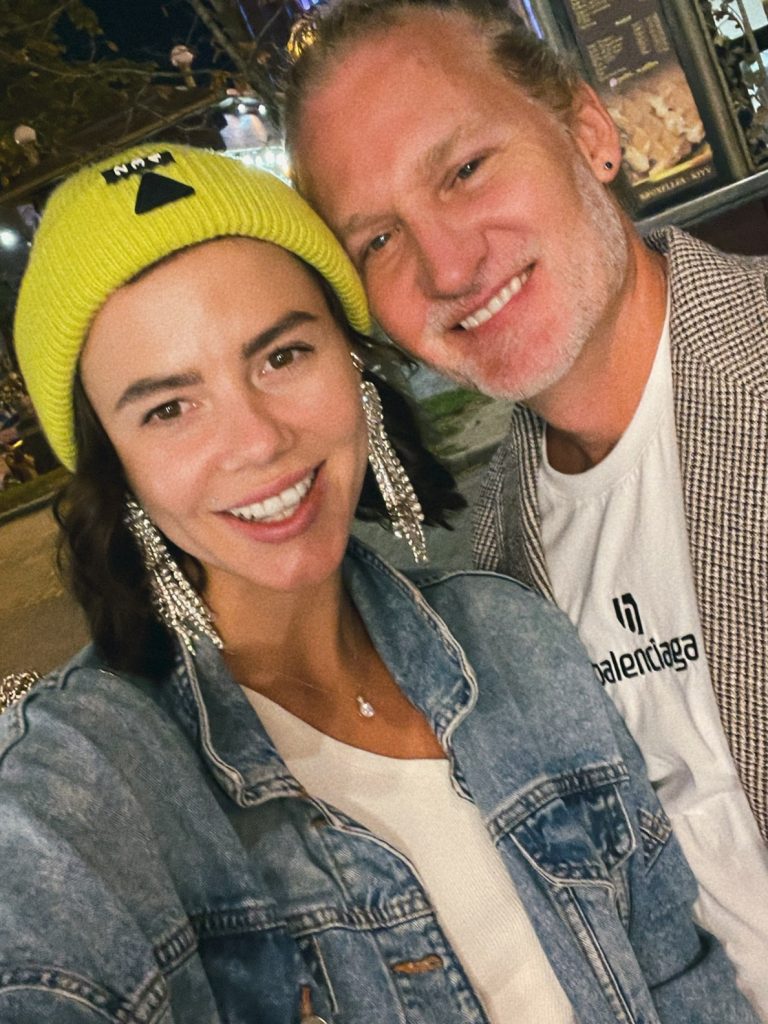 Photo provided by the Sadowskis. Nadiia and Jarrod Sadowski in happier times.

The volunteers are also seeking out other residents who are disabled or too frightened by the Russian soldiers to leave their homes. One elderly couple, living with their daughter, had nothing to eat but a loaf of bread for three days when the volunteers arrived at their door.

“It is shocking that a country (Russia) would do this,” Jarrod said.

Close to the southern border of Ukraine with Russian-held Crimea, the sprawling city of Nova Kakhovka has about 45,000 residents and is an important river port on the Dnieper River and the Kakhovka Reservoir. It has a large hydroelectric plant powered by a dam on the river.

It has also been the site of the Tavria Games, the most popular annual international music festival in the region.

The Russians tried to film a propaganda video in Nova Kakhovka, Jarrod said. They bused in elderly people and children from nearby Crimea and staged a scene where Russian soldiers were feeding “Ukrainians.” The residents of Nova Kakhovka stood across the street, waving Ukrainian flags and shouting for the Russians to go home. The Russian video team was forced to move the shot.

“Nadiia and I are starting to send money directly to her bank account in Ukraine. This will allow us to send money electronically directly to local volunteers Nadiia has been working with already to buy food, medicines, beds, hospital equipment, maintenance, etc.” Jarrod wrote in an email to supporters.

As of this weekend, the Sadowski s had raised more than $22,000 and transferred $15,000 into the bank accounts of the volunteers so they can purchase food. Jarrod wrote that it is “not nearly enough as the scope of what is going on is truly horrific.”

Nadiia and Jarrod met in Ukraine when he was there to learn Russian. They traveled together and applied for a K-1 visa for her, as his fiancé. The couple married on the beach at St. Petersburg, FL.

They live on Plum Island, and Jarrod owns a computer support company. They visit Ukraine every year with Nadiia staying with her family for one or two months.

Jarrod wrote to supporters, “You can send money to the Red Cross, UNICEF or other international relief funds. These systems are great, but unfortunately will take weeks to reach villages and cities throughout Ukraine due to the Russian military not allowing much movement. We are able to get money to people quickly by working directly with volunteers in her city using local electronic bank transfers.

“We wish we could help all cities and villages, but also believe anything we can do right now is helping the greater cause.

“If you would like to help in this way, you can wire money directly to her bank in Ukraine or write a check, and I can wire from my account. If you do decide to wire money, please contact me with the amount so I can keep a record of each donation and who it’s from. Every bit helps,” he wrote.

To donate through Venmo at <https://account.venmo.com/u/jarredstanley, or Paypal at info@jarredstanley.com. In both electronic payment options, choose “Friends & Family,” not “Goods,” to avoid having a fee out taken out of the donation. Or mail a check to Jarred Sadowski at 185 Northern Blvd., Newburyport, MA 01950