Ipswich’s Golf Club At Turner Hill Has A New Owner 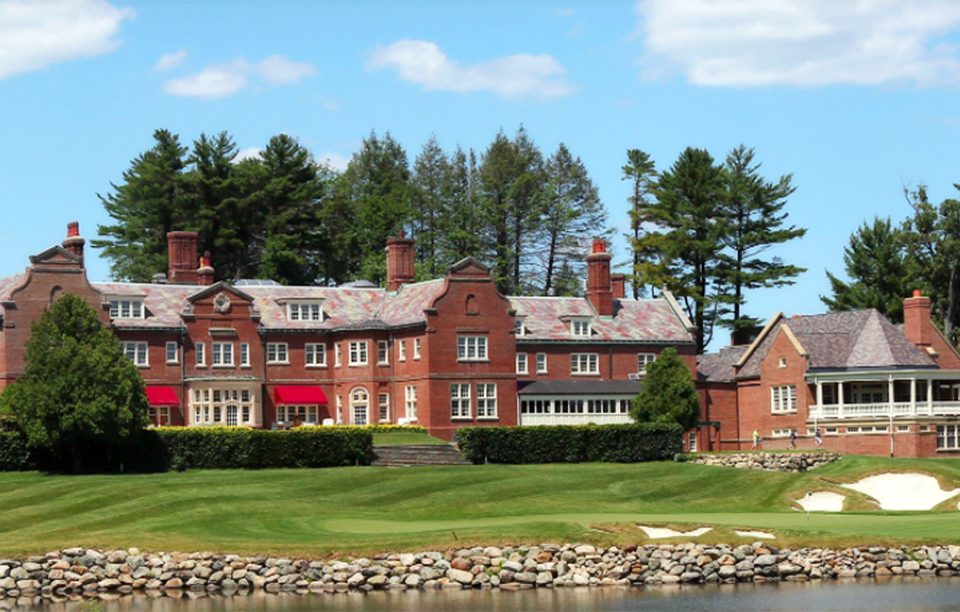 Photo Courtesy of The Golf Club at Turner Hill

Ipswich – The Golf Club at Turner Hill has been sold for $11.6 million, according to the Essex County Registry of Deeds.

Set on 300 acres of lush rolling hills in Ipswich, the championship 18-hole private golf course was the site of the 2017 U.S. The sale, which closed Friday, includes the grand Elizabethan mansion.

In addition to sweeping vistas, the course features a practice facility, wide fairways, and white bunkers throughout the century-old landscape.

The buyer, GCTH Ipswich LLC, is listed as Dave Blundin and David Masse, managers of the corporation, according to OpenCorporates.com. The new owners could not be reached for comment.

The seller, The Golf Club at Turner Hill LLC, an entity managed by Ronald Koning, paid $10.4 million for the property in 2007.

The mansion overlooking the golf course was completed in 1903 for Charles and Ann Rice, according to Historic Ipswich.org. Following Charles Rice’s death in 1940, the property was sold to the Missionaries of Our Lady of LaSalette, who maintained a shrine and seminary and offered spiritual retreats.

The property was sold in 1997 for the creation of the golf course and homes. In 2015, construction began on 120 houses set around the mansion.

“The Golf Course at Turner Hill has a marvelous national reputation,” said Ted Raymond, the original developer of the project. “In strong new hands it will certainly be enhanced for the future. Everyone involved in its building are all proud to have been a part of it.”