In Search of Better Sleep – Part 1 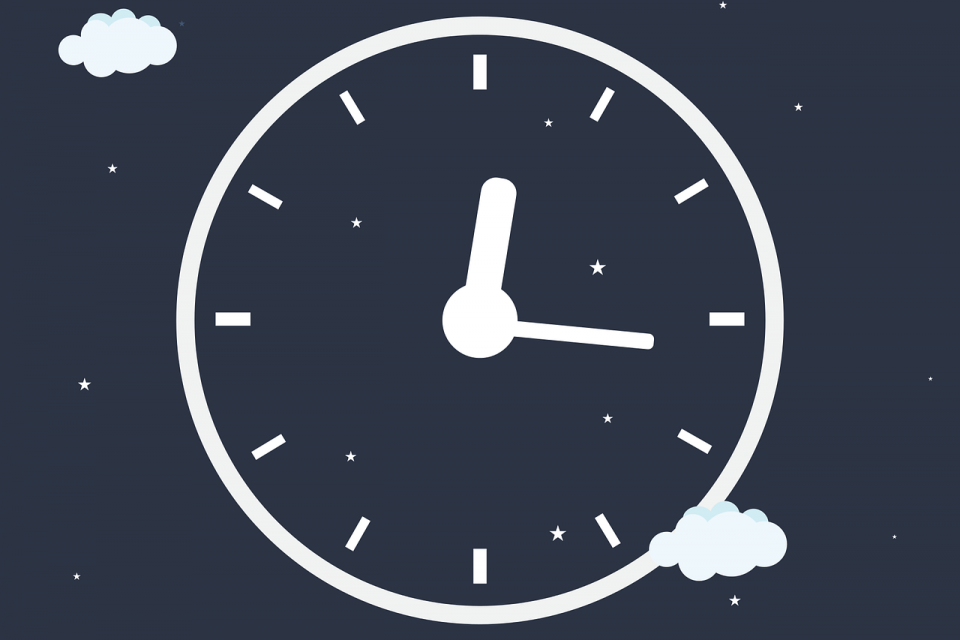 Almost ten years ago I took a weekend course at Tufts University School of Dental Medicine entitled “Sleep Dentistry”. This was not a course in putting patients to sleep for their dental work. This particular course was an introduction to treating people who had been diagnosed with sleep apnea (a sleep breathing disorder) by a medical doctor, and could not tolerate (or would not even consider) the use of the dreaded CPAP machine.

CPAP, which stands for Continuous Positive Airway Pressure, is a facial mask which blows air through the nose to create an “air stent” to basically hold the airway open during sleep. Patients with sleep apnea have been diagnosed with a progressive disease in which breathing is decreased at least 90% for more than 10 seconds multiple times an hour. Most people know someone who has been diagnosed with this disease, and either uses a CPAP machine, or cannot use it.

The “sleep dentistry” part of the equation is that for those who have been diagnosed with sleep apnea and cannot use the CPAP machine, the next line of defense is often a dental device. This is worn at night to hold the lower jaw slightly forward and not allow the jaw to fall back during sleep. Holding the lower jaw (mandible) forward brings the tongue muscle forward and helps to prevent the tongue from falling back in the mouth during sleep and obstructing the airway.

I was excited about this course I had taken at Tufts, and thought that I was going to start treating and helping countless people I heard about who were not able to tolerate, or didn’t want to use CPAP. The problem I found was that sleep apnea needed a medical diagnosis, which meant that patients had to have already had a sleep study with a physician, have failure in the use of CPAP, and then somehow find their way to my office. I was frustrated. I wasn’t treating that many patients, but knew (or at least thought), I must need more education.

So, I enrolled in a mini-residency program at Tufts for 8 months. This was a much more intensive program with heavy emphasis on the science behind the disease, which included more reading of scientific papers than I had ever done. The program was great, and I felt I had now “figured it out”. That was 4 years ago.

I was much more knowledgeable about things to look for in patients, and was referring many patients to physicians to be evaluated. Some patients would end up having a sleep study, be diagnosed with sleep apnea, go on CPAP, and then come back to my office and say, literally, “you changed my life.” There is no greater feeling than that. Even though I didn’t get to treat them with my fancy dental appliance, they were being treated for a disease that was slowly (or not so slowly) killing them.

There were also those patients who had the sleep study, were diagnosed with sleep apnea, were not able to (or didn’t want to) use CPAP, and were referred back to me for dental appliance therapy. Great!!! However, I quickly became frustrated again. Far too many patients, with classic symptoms such as snoring and daytime fatigue, were returning to me, saying they had a sleep study that showed they did not have apnea. Now what?

I’m a dentist, not a physician. Sleep problems are medical problems and need a medical diagnosis. And, although I knew that many of these patients may have sleep issues that were out of my control as a dentist (there are over 100 sleep disorders), many of these patients had dental signs such as wear on their teeth, grinding and/or clenching problems, TMJ pain, and other anatomic issues that I had learned about that were likely related to breathing problems.

Dr. St. Clair maintains a private dental practice in Rowley and Newburyport dedicated to health-centered family dentistry. He has a special interest in treating snoring, sleep apnea and TMJ problems. If there are certain topics you would like to see written about or questions you have, please email them to him at jpstclair@stclairdmd.com