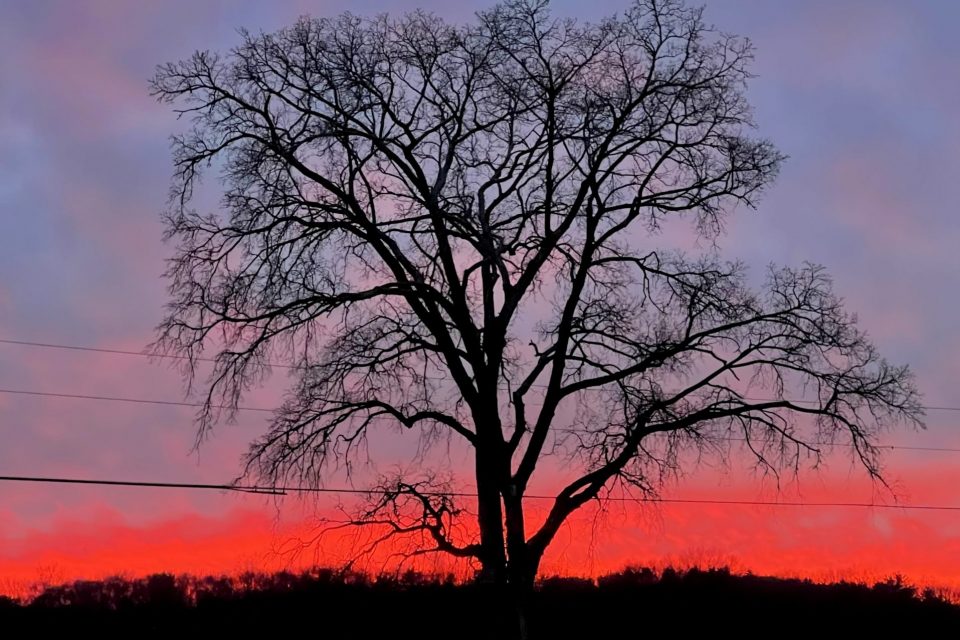 Photo: The Town Common. A tree stands tall against the setting winter sun along route 1A in Rowley. 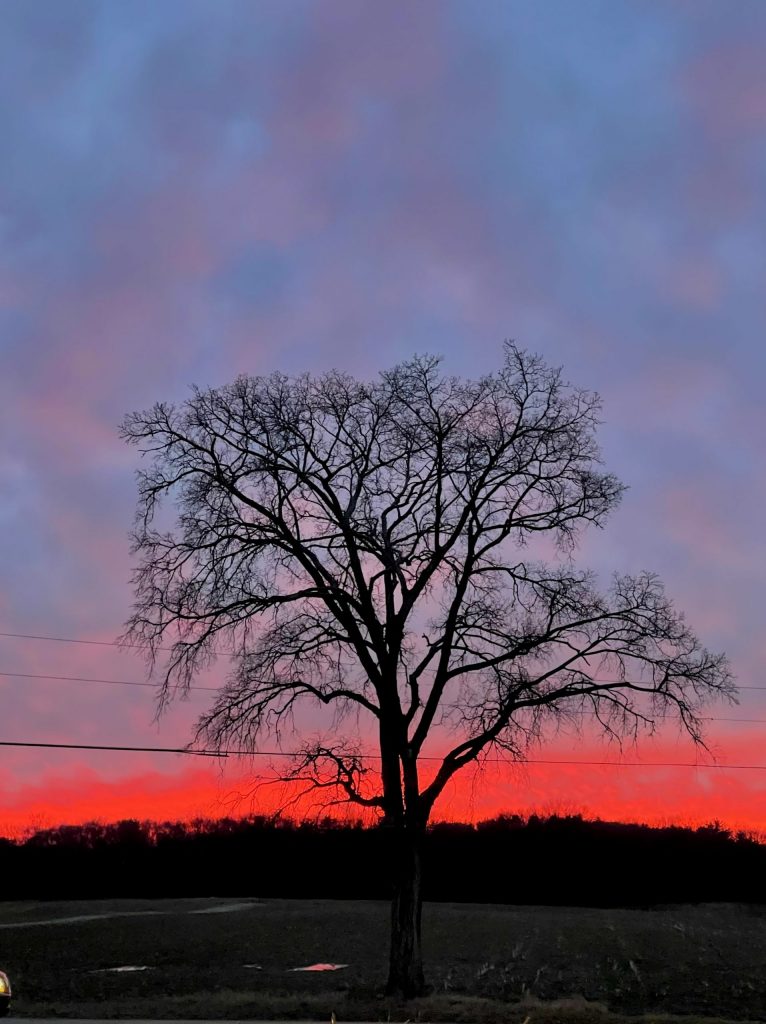 Photo: The Town Common. A tree stands tall against the setting winter sun along route 1A in Rowley.

It’s January and time to turn our attention to a new Year that hopefully will be our third and final year of Covid. Keep your fingers crossed.

As we closed out 2021, so much was left for us to finish here on the beautiful North Shore.

In the economic growth category, there are important building projects to complete. The design of the long-awaited waterfront park on the Merrimack River in Newburyport will be finalized and grants pursued as preliminary construction looms on the horizon.

One of the most promising projects, the planned sports and lifestyle complex at Maples Crossing in Amesbury, will open with a multi-sport field where the old Amesbury Sports Park once stood. Mike Gorman, president, will continue pushing forward on plans to build a multi-rink hockey and skating arena, office buildings, hotels and restaurants in a venture that should attract winter sports families from Canada to Florida.

From Newbury to Salisbury, MassDOT will begin rebuilding Rte. 1, including the Rotary, which promises to be the hottest residential area in the greater Newburyport area.

In Salisbury, work will begin on Partridge Brook Park with its ball fields and skate park. Beachgoers will enjoy a new carousel year-round in its own building that is guaranteed to bring a smile on even a rainy beach day.

The new 2,400-square-foot food pantry at the First Parish Church will open its doors this summer to better serve more than 300 hungry souls a week. The pantry and its legions of supporters and volunteers raised about $320,000 last year for the much-needed building at the rear of the historic church.

If the hard work of Rochelle Joseph and her gang of artists and historians at Support the Pink House pays off, the federal government will hand the keys to a new owner for the iconic Pink House on the road to Plum Island. Rochelle says she can’t wait to see lights on and smoke curling out of the Pink House’s chimney.

Newburyport also welcomes a new mayor in Sean Reardon after waving farewell to Donna Holaday at the end of her decades of service to the city. Maybe Reardon can find the funds to pave the roads and sidewalks and recruit a tenant for the vacant Kmart building.

Kassandra Gove has begun her second term as Amesbury’s mayor after the voters decided they wanted to return her to City Hall and keep James Kelcourse, who ran against her for mayor, in the state legislature.

State Rep. Jamie Belsito, a Democrat from Topsfield, will begin her first term representing several North Shore towns. And we will be closely watching our state Sen. Diana DiZoglio’s campaign for state auditor. If she wins, we have to pick a new state senator to represent Amesbury, Newburyport and Salisbury.

At CIWorks in Amesbury, the indefatigable C-10 Research and Education Foundation will continue to monitor the nuclear power plant on the Seabrook coastline. Starting its fourth decade, C-10 works to protect public health and the environment around the power plant by operating a real-time radiological monitoring network to keep Seabrook Station and the federal government regulators accountable for the highest level of safety.

Natalie Hildt Treat, the C-10 executive director, and her dedicated board and team, will continue to shine a light on the issue of Seabrook Station’s degrading concrete.

As the demand for housing grows on the North Shore, our towns will face more fights between residents and land developers over use of the dwindling amount of vacant land. In Newbury, the battle over the Village at Cricket Lane will persist. The Zoning Board unanimously approved the proposed 24 single-family homes, but the Conservation Commission shot it down.

And the long-standing battle in Georgetown over a proposed 500-ton transfer station near Interstate 95 will continue despite J. Mello Trash Disposal Corp. being turned down by both the town’s planning board and its conservation commission.

Those decisions are also being appealed. As one ardent opponent to the transfer station wrote to The Town Common, “I wish I had Jason Mello’s bank account.”

Just as we have for almost 20 years, The Town Common Newspaper and our new website, www.thetowncommon.com, promises you, our readers, to bring you updates on these stories and many more. We are your local media source, and we hope you will drop us an email, text or call to alert us to a story or issue that is important to you.