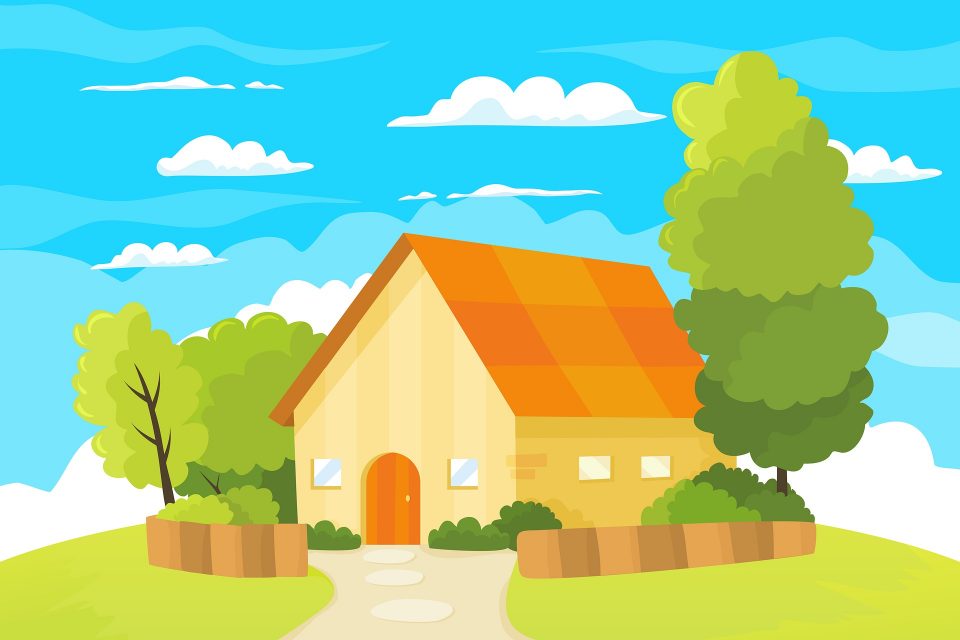 I have a closing on Friday on a new home and after months of consulting with the builder on all aspects of the home the buyer considers the builder “a friend”. Why aren’t all transactions like this? Sitting in these closings I usually think what can I do to help minimize the drama in future sales or what could I have done differently in a past difficult closing?

Whether you’re buying a home or selling your home, the process can definitely be stressful. It is most typically the biggest investment people make, both financially and sometimes emotionally. While emotions can run high, the process does not necessarily have to be full of drama. As a buyer you make logical choices about financing, school districts, towns, neighborhoods and a number of other factors during the sale process. As a seller you are uprooting your family for a number of reasons. Why let emotions take over as you get close or are at the end? Here are some reasons that the drama and emotional responses get ratcheted up a notch.

Experienced REALTORS® all have stories of when a buyer or seller got emotional for the smallest of reasons. Recently I had a seller who told me that because he “gave” his house away so cheaply (as an aside they got more than the asking price) that he wasn’t including the stove or built in microwave. They were “new” and the buyers should have told him that they wanted them. I told him that I understood what he was saying and would go back and check on the listing paperwork and inclusion/exclusion list to see what we had put as staying or going even though I knew they were included. When I met with him again 24 hours later he had calmed down and realized that ripping out a microwave and putting a new one in was foolish, not to mention that it was listed as “included” in the sale. If I had called the buyer’s agent right away and told them what my seller was taking it would have caused lots of drama, especially if the agent told the buyer that this was crazy. No need. By seeing this before and realizing that my sellers are talking out of emotion and not rationally, a crisis and the subsequent drama was averted.

Sometimes it is a family member or REALTOR® who contributes or even creates drama. A recent seller of ours put their home up for sale and we soon had a buyer. During the home inspection the inspector found possible mold. The mold was isolated to a small area in the attic. Not uncommon and easily fixed by a professional company who specializes in mold removal…or so I thought. The father of the buyer thought that not only should his daughter and son in law require the seller to remove the mold but a credit for $2,000 from seller to buyer be included for any future problems. Instead of lashing back and telling him that is ridiculous since I know he is only protecting his child, son in law and grandkids I explained to him that the company the seller will use to remove the mold is certified and will warranty their work. After some time, he cooled off and agreed it was great that his grand kids were moving so close to him and this was the right house.

When buyers and sellers come to a difference in opinion, or when something unexpected occurs, it’s natural to have an emotional response. But, as REALTORS® we work toward a solution that minimizes the drama and keeps the deal on track. Creating drama or ratcheting up emotional responses is not the same thing as representing your client. REALTORS® should not be introducing drama, rather, they should be minimizing it. The REALTOR® who looks at a problem as a hurdle not a roadblock, is one that will get to the finish line and a friendly, drama-free sale.