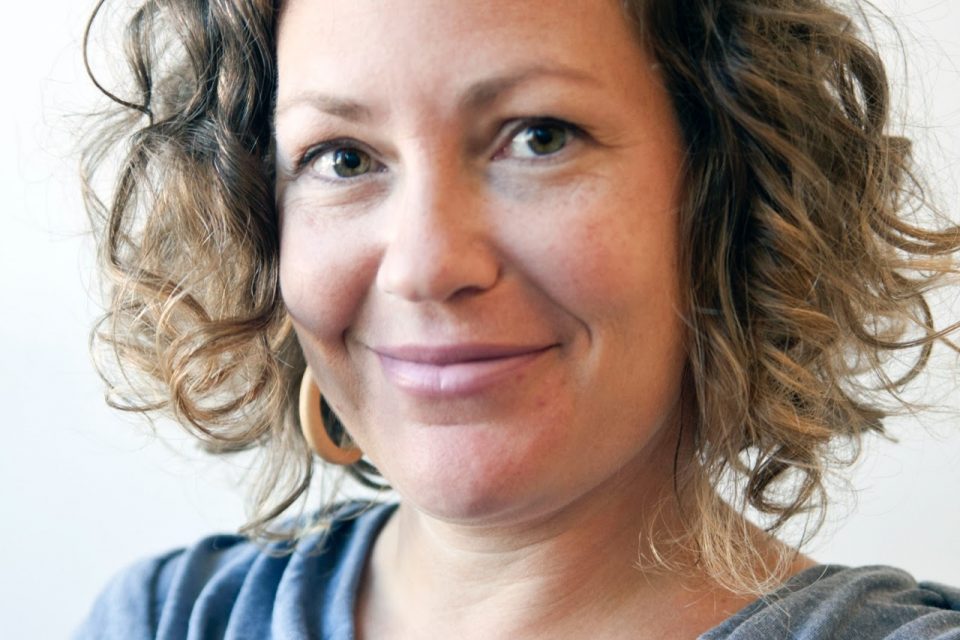 Mara Flynn Joins the Staff at Theater in the Open

NEWBURYPORT —Theater in the Open (TITO) announced that Mara Flynn has joined the staff as Lead Educator, Youth Arts Programming. Mara has a long history with Theater in the Open and deep experience as a theater educator and practitioner. She holds a BFA from NYU’s Tisch School of the Arts. In addition to over 20 years teaching and directing workshops for various organizations (Tannery Arts Camp, Theater in the Open), Mara was also co-director at Acting Out in Newburyport where she taught improv-based theater and performance workshops. As a singer-songwriter, Mara has released three solo albums on Burst and Bloom Records; her last album, “Good Hands” was released in 2016. Mara is also the Director of Children’s Ministry at the First Religious Society UU in Newburyport where she uses her experience in theater, music, and education to foster community, self-awareness and empathy, and the exploration of social justice as a spiritual practice.

“I am thrilled to be joining the Theater in the Open staff,” states Mara, “my ties with TITO run deep; I performed in my first show with TITO at age 12, attended the summer program for several years, and continued performing with TITO until my early 20’s. It’s like coming home!”

After a year and a half of remote programming, Theater in the Open has returned with in-person Summer Arts Workshops this summer. “It is such a joy to be back on the TITO campus,” said Katie Formosi, a Summer Arts Workshop teacher, “The kids have been having so much fun. It’s like picking up right where we left off two years ago.” Watch for new fall programming in the months ahead.

In addition to in-person education programming, Theater in the Open has announced the return of in-person performances across the North Shore and Southern Maine, featuring a cast of actors from Newburyport and Boston. A contemporary adaptation of Ovid’s Metamorphoses will open at Maudslay State Park on August 7th, 2021 at 4 pm, and runs for free in Newburyport through August 15th. The play examines life, love, and rebirth using Ovid’s words as inspiration. “After a year and a half of quarantine and isolation, this production is an embrace of all the ways we have changed, and all the ways that we will change,” stated Artistic Director Edward F. Speck. In addition to the run at Maudslay State Park, TITO will tour this production to Lyman Estate in Waltham on August 22nd, Long Hill in Beverly on August 28th, and to Hamilton House in South Berwick, Maine on August 29th. Theater in the Open is a non-profit arts organization located in Newburyport and a unique cultural asset to the residents of Newburyport and surrounding communities. From its home at the historic Gatekeeper’s House in Maudslay State Park, the theater has been committed to delivering exciting and inventive theater that is truly open and inclusive, and to furthering children’s education in the arts by offering a free theater season at Maudslay State Park all summer long, with other special events throughout the year. Also offered are high-quality, accessible youth arts education programs that celebrate creativity and help students find their own unique voices. Tickets and showtimes are available by visiting: theaterintheopen.org.