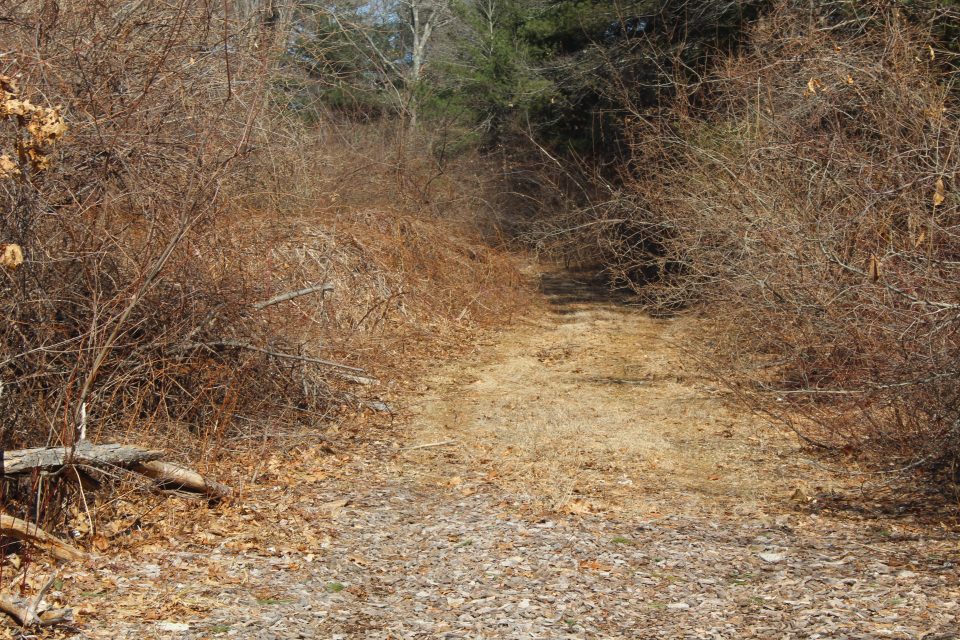 Mello, which collects trash in several North Shore communities, already operates a 50-ton transfer station on East Main Street here. But it has told the town it wants to close that station, which is on leased land from the town, because the smaller station is out of date. If approved, Mello would build a 10-times larger, state-of-the art station on vacant land.

Strong opposition has erupted in town against the large station.

The proposal for the large transfer station faces a Conservation Commission public hearing next month and an on-going site plan review by the Planning Board. The Health Department also has a review, along with other town, state and federal agencies.

“It may take a generation to sort all of the issues out,” Town Planner John Cashell told the Town Common last week.

Then on June 10, Mello attorney Nancy McCann dropped off an application to Cashell that proposes to subdivide the commercial property on Carleton Drive into two parcels, including one that is mostly wetlands and unbuildable. That lot, according to the plan, would have 200 feet of frontage on two roads, which Planning Board Chairman Harry LaCortiglia said he had never seen before.

The new subdivision plan would also turn a driveway to the proposed transfer station into a road that may be owned by the town or possibly be a private road owned by Mello.

Thirteen days later, the Planning Board accepted Mello’s application for the new subdivision and voted 4-0 to allow the company’s engineering consultants to continue designing the property into what is called “a definitive plan” for the facility. The Planning Board action is non-binding.

Mello’s consulting engineers must meet with the town’s Pre-development Review Committee, which includes representatives from the police and fire departments, the highway department and the conservation commission.

The engineers have seven months to submit the definitive plan to the Planning Board.

Town Planner John Cashell, who described the new application as “being hit in the back of the head with a baseball bat,” said it is unclear what the impact of Mello’s latest move will be. He said it was unknown if Mello filed the application on June 10 to “freeze” the current zoning before the spring Town Meeting was held on June 21.

The vote updated the zoning bylaw immediately. If it is ruled, probably by a judge, that McCann filed the application legally before the Town Meeting, it may stop the new bylaw being applied to Mello’s 500-ton proposed transfer station.

If Planning Board chairman LaCortiglia is right, the application was not filed until the board met on June 23, after the Town Meeting.

The only permit completed to date is the ZBA’s special permit that allows a transfer station in the commercial zone.

Cashell said the plans to turn a driveway into a public or private road may require Mello to withdraw its current proposal for a site plan review of the transfer station by the Planning Board and submit a new one.

LaCortiglia reminded the engineers that the proposed new road would have to include a four-foot sidewalk and grass divider in the center. He also pointed out that the proposed turn-around at the station must be 160 feet in diameter, not 140 as proposed.

Up in the air is also a decision about rebuilding Carleton Drive. Core samples under the two-lane road that serves several businesses and residences proved the road could not withstand hundreds of heavy trucks. The Planning Board, working with the town Highway Department, may require Mello to reconstruct the road, rather than just repaving it, as the trash company proposes.