What Do You Want the Newburyport Waterfront to Look Like? 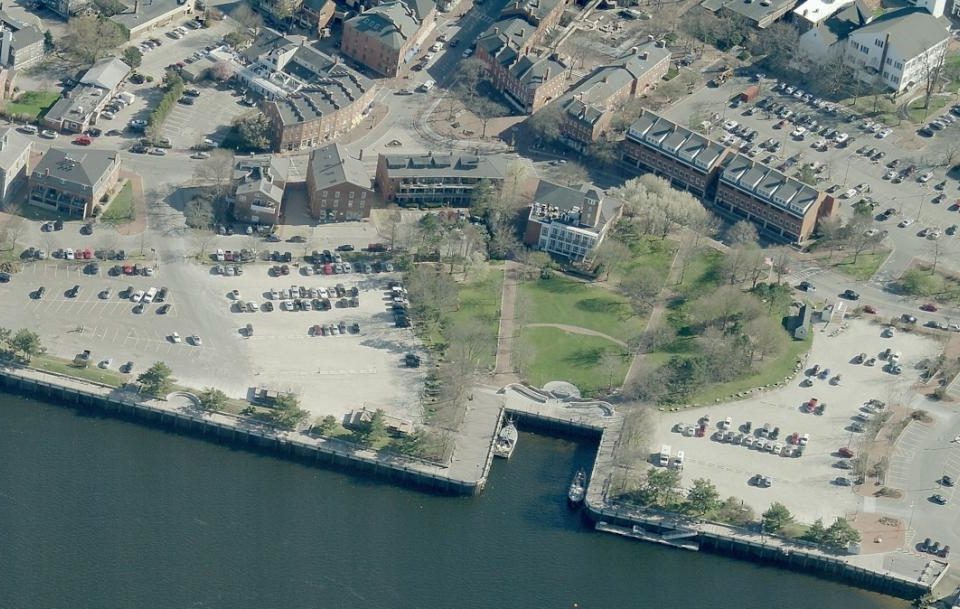 NEWBURYPORT – After decades of debate, this city is asking the public what it wants its most precious asset – the Merrimack River waterfront – to look like for future generations to enjoy.

The city selected Sasaki, VHB and other subconsultants to develop a new design for the expanded waterfront. The plan is to replace parking lots with green grass and landscaping. Already in the plan are restrooms, a visitor’s center and pocket park at the west entrance to the waterfront park. There will also be a new pedestrian and bike path through the park and a new pathway from Water Street to the boardwalk.

In a meeting of the Ad Hoc Committee on Market Landing Park Expansion, Mayor Donna Holaday said she is worried about water drainage from Market Square down through the park. Several committee members voiced concerns about storm surge caused by climate change flooding the park.

Councilman Sharif Zeid said it is uncertain where the estimated $5 million price tag for construction of the new park will come from. And members of the Ad Hoc Committee said they fear that the proposed pedestrian and bike path through the new park will be dangerous for both pedestrians and bikers.

What do you think? What else should be in the park to enhance its appeal?

City leaders are asking residents and lovers of the park what they want their park to look like? Here is the link to the city’s web site to write your ideas.
Sasaki associate principal Kate Tooke promised to have three options for the committee and the public to consider by early summer – late June or July. Construction is expected to begin in 2023 and continue into 2024.
“This has been such a long time coming,” said Council Chairman Jared Eigerman. “There is a real sense of excitement.”