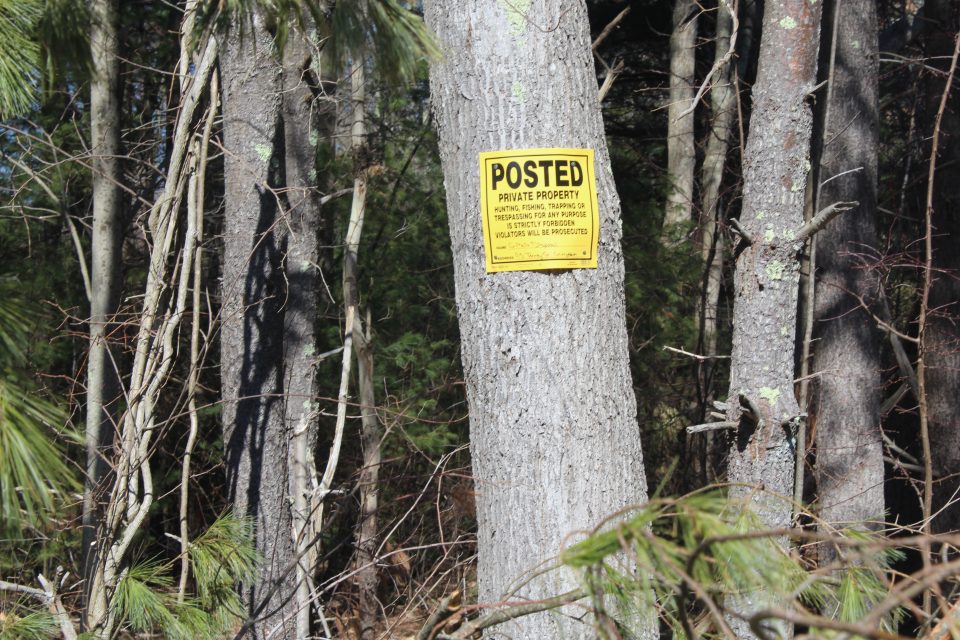 GEORGETOWN – There is no question that the proposed 500-ton transfer station here is a big project. But is it big enough to trigger a comprehensive town Planning Board review that has never been done before?

That is the question the Zoning Board of Appeals (ZBA) grappled with last week when several neighbors appealed a decision by then-Building Inspector Les Gogen on whether the proposal by J. Mello Corp. should be subjected to a more rigorous review by the Planning Board to determine if the project would adversely affect adjacent properties, the broader neighborhood, the Town or the environment.

After two-hours of debate among the members and arguments between opposing attorneys, the ZBA “kicked the can down the road,” as chairman Jeff Moore described it, to its next meeting on May 4.

Members of the public, many of whom sat remotely through last week’s meeting, will then be allowed to voice their opinions on the Mello project and whether it should be subjected to a major development review.

Plans for the controversial project, which has drawn much opposition from residents, are already being reviewed by the Planning Board and the Conservation Commission.

Mello is proposing to build an enclosed, state-of-the-art transfer station that could handle 500 tons of trash per day. Opponents say 500 tons is much too large and will create huge traffic problems on Carleton Drive and Rte. 133 for a town that generates less than 50 tons per day.

It is assumed by opponents that Mello will draw trash to the site from other towns and construction projects.

The town bylaw, which was criticized for being “poorly written,” is “to identify and attempt to mitigate potential negative impacts to the Town of Georgetown, such as to Town services, traffic patterns, the environment, abutting properties, or the public health and safety, caused directly or indirectly by (the) major development.”

A project would trigger such a review if it met one of five criteria. For the Mello project, only two apply – the volume of traffic coming in and leaving the site and the size of the project footprint.

Tom Flannigan, an attorney for neighbors of the Carleton Drive project, claimed the traffic to the site at 890 vehicle trips a day would be more than the 500 trips needed to trigger the major development review.

Nancy McCann, Mello’s attorney, said the trigger in this zoning district requires 1,000 trips to require the review. If you subtract the number of vehicles using the current transfer station on East Main Street, the number of new trips would be 184, she said.

This traffic count is based on a study by Mello consultants and is being reviewed by the Planning Board’s consulting engineer.

Flannigan also said the new transfer station would be larger than the 30,000 square feet allowed without a major development review. McCann said the new 15,000-square-foot building would have a total footprint, including driveways and outbuildings, of 23,228 square feet.

Mello has been operating on what it considered a green light from Les Gogen, who retired last year as building inspector. But it was unclear if Gogen ruled on the project.

The new building inspector, Angelo Salamore, attended the meeting, but was cautioned by the Town’s attorney, Johnathan Eichman, not to get into the issue. He said the building inspector cannot rule on a proposed project, but rather one that has submitted final plans. Because Mello is undergoing scrutiny by the planning board and conservation commission, its plans may change, Eichman said.

“It is important to make a determination,” Moore said acknowledging that there is a “lot more work to do.”

Moore challenged his board to disagree with his statement that, “It is in everybody’s best interest to know if this section applies.”

No member of the board disagreed, but several said they did not have enough information to make a determination.