Join Mike and The Town Common On a Run Across America 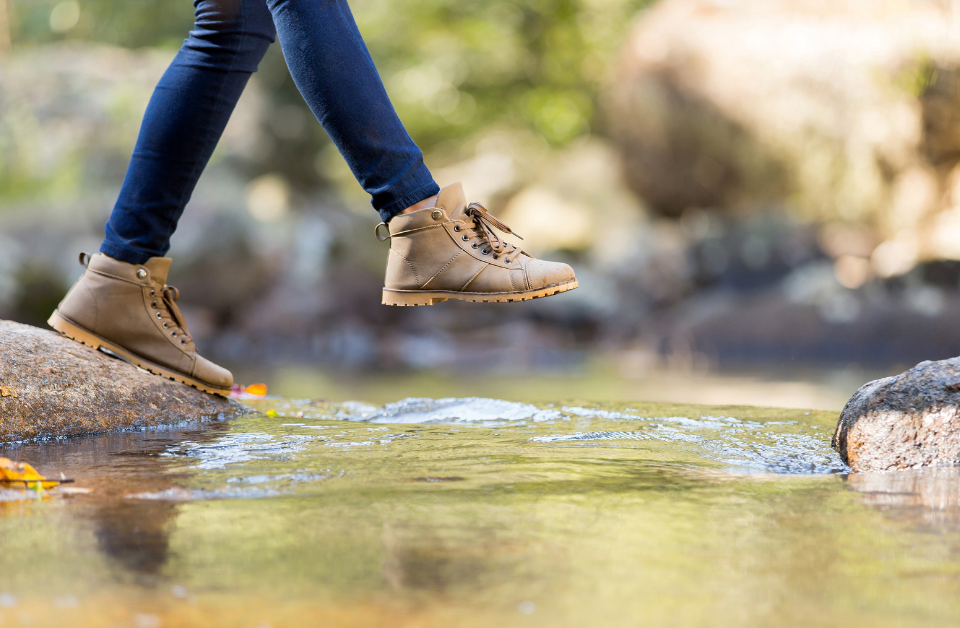 REGIONAL – Michael Wilson is running 3,250 miles from the Santa Monica, CA pier to the Newburyport waterfront to raise money for Lucy’s Love Bus in Amesbury that serves children and adults with cancer.

Wilson, 28, who lives in Eliot, ME and works as a personal trainer in Portsmouth, NH, expects his Run Across America to take 80 days, running 40 miles per day, mostly on backroads. He said he planned to run at a slow pace to minimize injuries.

Pick up The Town Common each week to follow Mike on his heroic effort to raise money for his favorite charity. To keep his growing number of fans and supporters informed on his progress, he has offered to send us photos and commentary along his route.

The shirts can be purchased for $20 at Lucy`s Love Bus.

The MaxLove Project is a California-based program similar to Lucy’s Love Bus.

Mike’s run, which should begin this week, was delayed a few days when all of his equipment – his jogging stroller, shoes, maps and satellite communicator – were burned up in a car after it was involved in an accident in Santa Monica. The car, driven by Mike’s girlfriend, Pauline November, was damaged when two vehicles ahead of her stopped short, causing the accident. When the police officer asked her to turn the car back on so it could be moved out of the road, a spark set the car ablaze.

Pauline’s leg was hurt, but she is otherwise fine. Her brother, Adam November, started a GoFundMe page, which raised more than its $5,500 goal in less than 24 hours to buy the burned equipment in time for the run to begin.

“I’m off to REI to replace my equipment,” Mike said.

Mike, who has been close to Lucy’s Love Bus since he was a teenager, started his run with six local sponsors. In addition to the Portsmouth Planet Fitness, sponsors include True North Ale Co. in Ipswich, Wire By Ryan in Byfield, Marge Bar and The Juicery in Newburyport and Vincent Bianco Custom Catering in Peabody.