Pickleball Getting Another Court 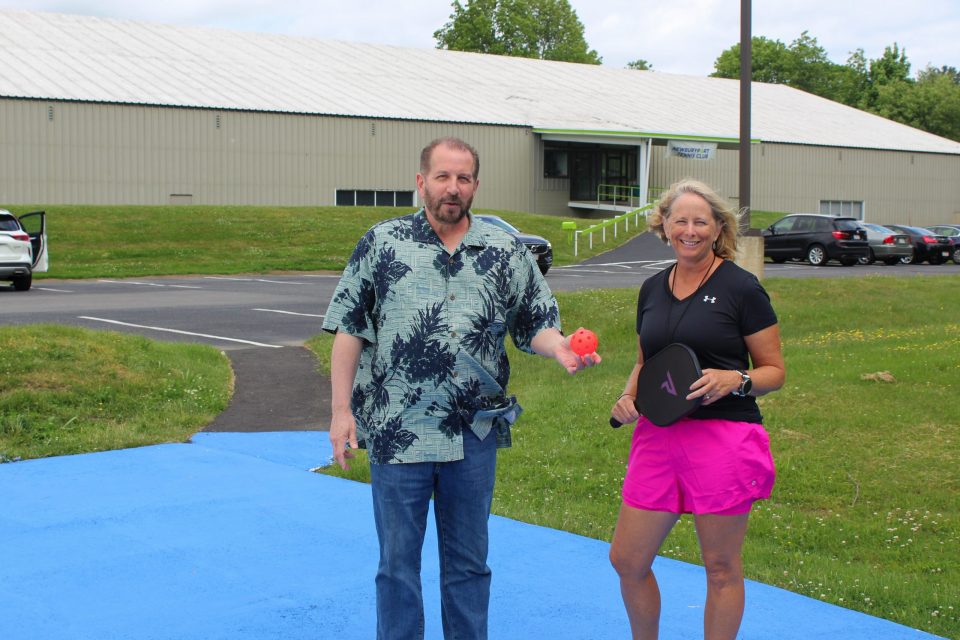 NEWBURYPORT — The Newburyport Tennis Club on Low Street is adding a fourth pickleball court for next summer. It currently has three courts for pickleball on what used to be a largely unused parking lot.

“For the summer 2023 season kicking off in May, we will have four professional outdoor pickleball courts for people to enjoy,” the club announced.

During the winter the club will continue to offer two of its indoor tennis courts for pickleball on the weekends and on Mondays.

“Pickleball is on a major growth spurt with more players than ever jumping on the court, major sports figures such as Tom Brady, Drew Brees, LeBron James and Kim Clisters buying into expansion pickleball leagues, and tennis players such as Sam Querry leaving tennis for pickleball,” the club wrote in its October newsletter.

In addition to the fourth court, the club is building professional fencing.

The city is also planning to resurface the tennis court at Cashman Park on the Merrimack River for use as a pickleball court, according to Kim Turner, head of special projects in Mayor Sean Reardon’s office.

Plans for building pickleball courts at Lower Atkinson Park appear to be on hold after strong opposition erupted from the Pioneer League, which hosts softball and baseball games on the nearby fields.