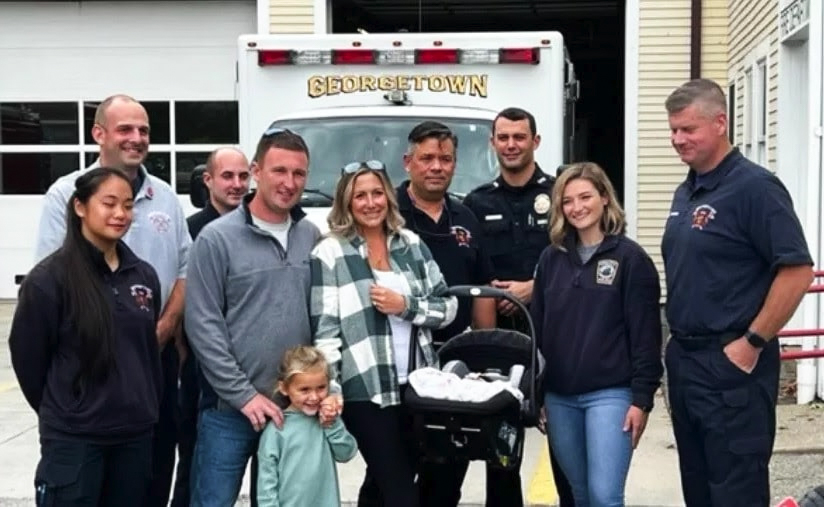 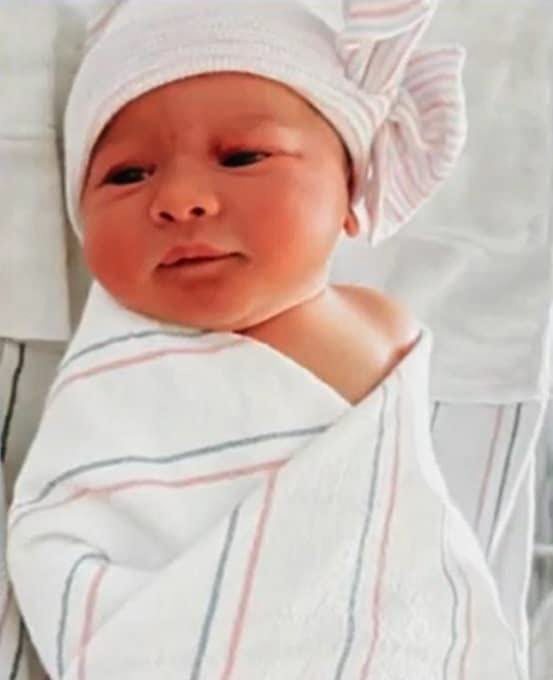 Courtesy Photo. Baby Olivia was born on Sunday, Sept, 4 during an emergency home birth aided by members of the Georgetown Fire Department.

The delivery occurred on Sunday, Sept, 4. At approximately 6 a.m. that morning the Georgetown Fire Department received a 911 call for a woman in active labor at her home who needed immediate assistance.

The baby, Olivia, was born just minutes later after firefighters arrived with the umbilical cord wrapped around her neck. She and her mother were taken to an area hospital for evaluation following the delivery, and were both healthy.

The baby’s mother, Alyssa, thanked firefighters on Sunday for their life-saving efforts during the emergency delivery for both her and her newborn baby.

Firefighters in Georgetown believe this was the first time in 30 years that the department aided in the home delivery of a baby.