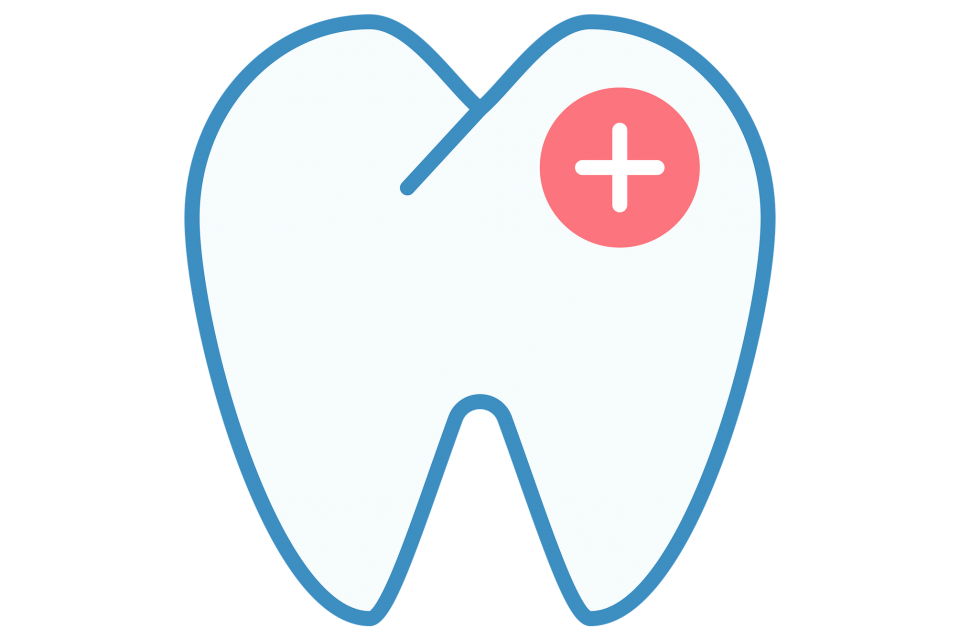 Baseball season is in full “swing” this season with many kids playing throughout the summer. Here’s a lesson about why it’s important to protect your teeth no matter what you are playing.

In the spring of 1939, in celebration of the 100th year anniversary of baseball, catcher Joe Sprinz of the Pacific Coast League’s San Francisco Seals announced that he would attempt to establish the world record for catching a baseball dropped from the highest height ever — 800 feet. It would occur during a baseball game before a crowd of 15,000. Coincidently it was Sprinz’s 37th birthday too.

Five balls were to be dropped from the Goodyear blimp hovering overhead. Sprinz missed the first four balls. But on the fifth, the blimp’s captain, A. J. Sewell (an ace bomber pilot during World War I), said he “thought that Sprinz had it.” He added, “From the ship [blimp] it looked as if it hit his glove first. … He walked quite a ways and then sat down. Then some persons crowded around him and we saw him lying down.”

A University of California mathematician calculated the ball was traveling at 145 miles an hour when Sprinz made his catch. The force of the ball gathered as it descended from the blimp, tearing Sprinz’s hands apart, causing the ball to crash against his face. Sprinz had knocked out eight teeth, fractured his upper jaw, broke his nose, and severely lacerated both lips.

The following day, Sprinz “murmured” through his hospital bandages and a wired jaw reflecting on what happened: “I had the ball judged all the way. The ball hit my glove. … [It] didn’t hit my face. The jar of the ball drove the mitt back against my mouth and caused all the damage.”

“Most of the eight teeth lost were bridgework and can be replaced,” his doctor noted. Sprinz chimed in that he was more hurt and baffled by his failure to hold onto the ball “than he is hurt by his hurts.” He returned the following year in May 1940 as the starting catcher for the Seals, claiming he was “just as good” as he was before the accident.

After his retirement from baseball in 1942, he worked with the Seals back office and later with little leagues and the San Francisco Parks and Recreation Department, developing intercity baseball. Sprinz died in 1977 in San Francisco. He was 91.

Sprinz’s catch was officially recorded in the Guinness Book of World Records as the World’s Highest Catch in 1994.

In 2013, baseball sportswriter Zack Hample decided to break Sprinz’s record. He accomplished the feat in July 2013, catching a baseball dropped from a helicopter at 1,050 feet. Unlike Sprinz — and maybe because of him — Hample wore protective gear, including a catcher’s mask, hard-shell protective headgear, and breast plate. Nobody from the Guiness World Record organization attended, although invited. Hample lost no teeth. Officially, Sprinz still holds the record.

Lesson #1: Don’t’ try to catch a baseball dropped from any flying machine; it’s not worth it.

Lesson #2: Baseball is not considered a contact sport but there are many ways “contact” can be made with the mouth. Despite the fact that mouthguard protection is not the “in” thing to do when playing baseball, I highly recommend it.

Dr. St. Clair maintains a private dental practice in Rowley and Newburyport dedicated to health-centered family dentistry. He has a special interest in treating snoring, sleep apnea and TMJ problems. If there are certain topics you would like to see written about or questions you have, please email them to him at jpstclair@stclairdmd.com