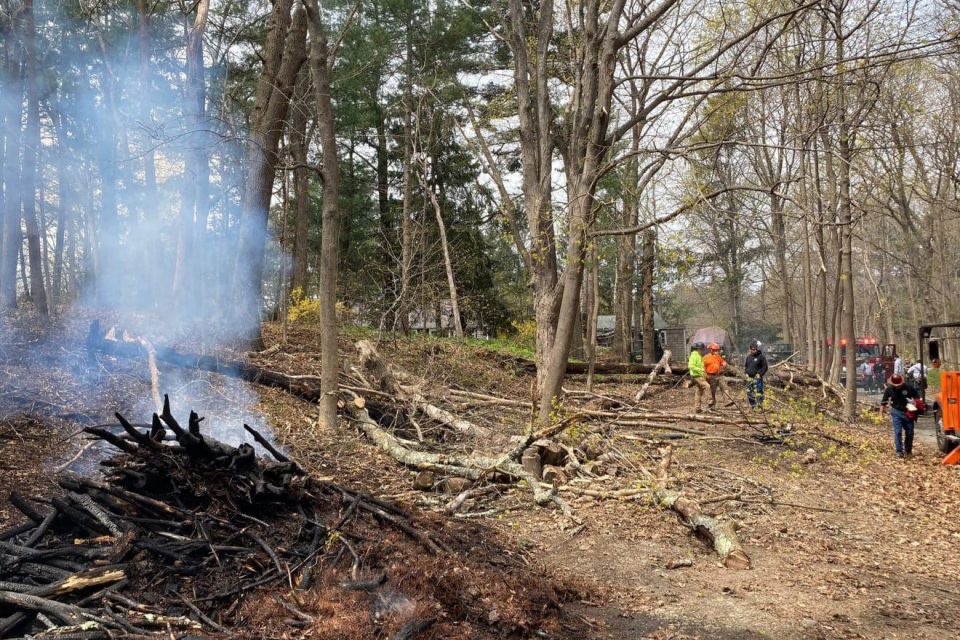 IPSWICH — Chief Paul J. Parisi reports that the Ipswich Fire Department, with support from the Ipswich Police Department and the Ipswich Department of Public Works, responded to a brush fire that caused an injury on Monday morning.

On Monday, April 25, at approximately 10:30 a.m., police and firefighters responded to a report of an out-of-control brush fire at 10 Mill Road, where a brush burning permit had been activated earlier in the morning. 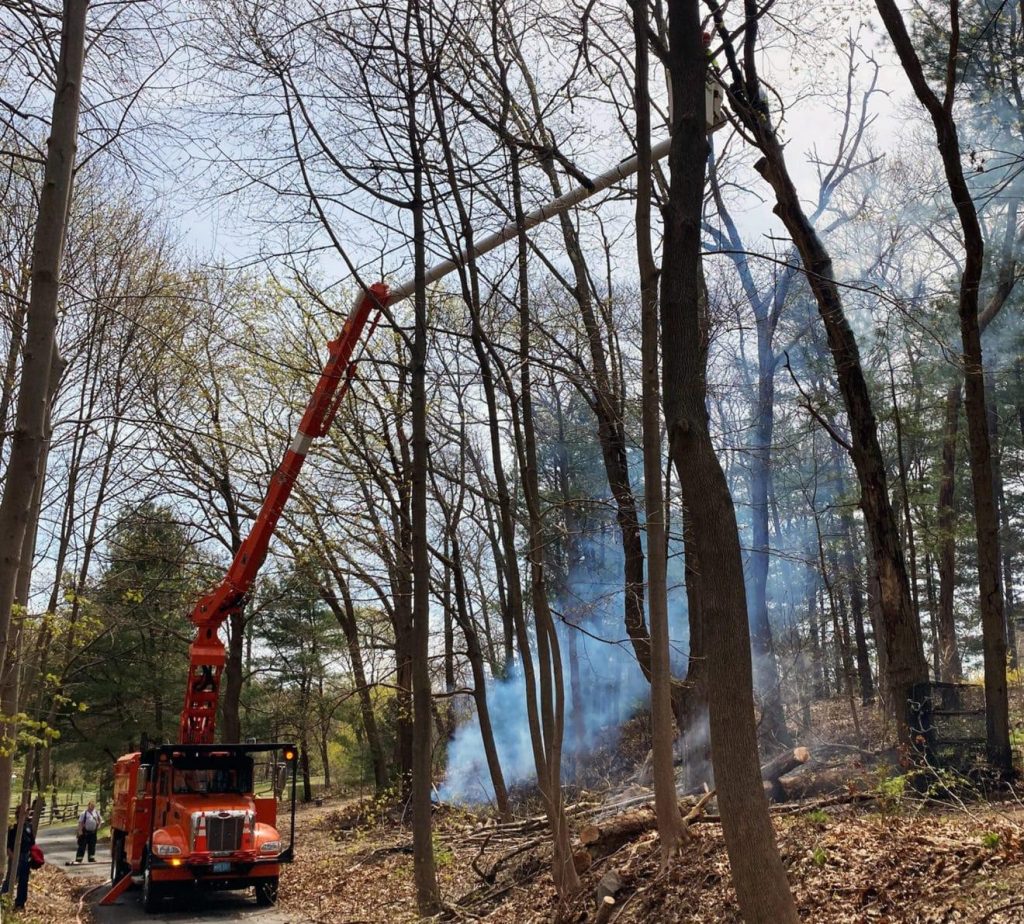 Upon arrival, companies found a brush pile fire that was extending to the woods and trees surrounding the pile. Companies also found a man in his 60s who had suffered burns on his fingers and legs.

Firefighters and police treated the man at the scene until paramedics from ActionEMS arrived. Action EMS transported the patient to a Boston trauma center.

The Ipswich Department of Public Works assisted two Ipswich Fire engine companies and a deputy chief at the scene by providing a bucket truck and a forestry vehicle to cut burning, standing trees.

The fire remains under investigation by the Ipswich Fire Department, but does not appear to be suspicious.