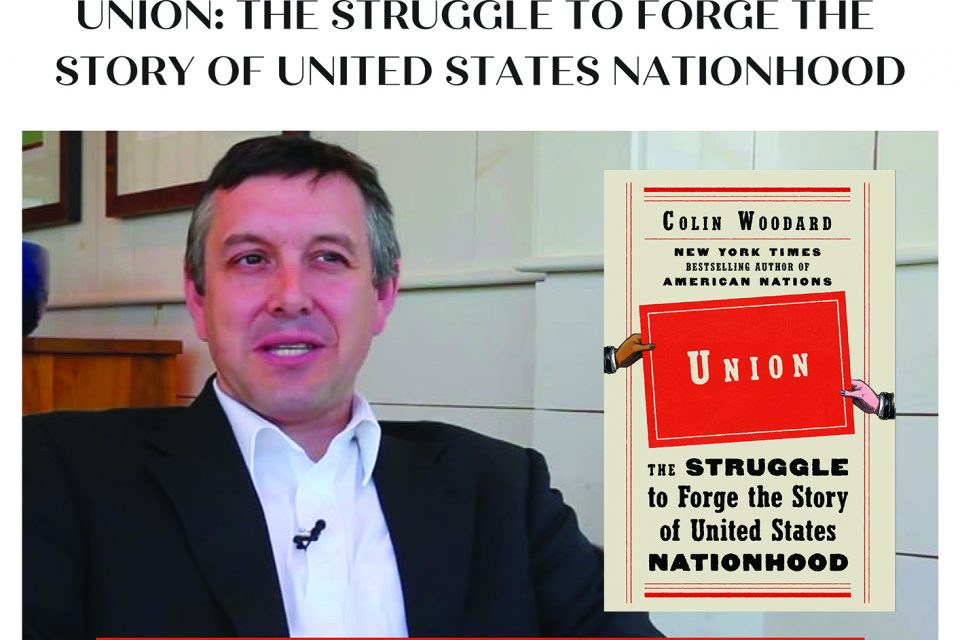 TheNewburyport Public Library hosts Union: The Struggle to Forge the Story of United States Nationhood (IN PERSON) on Tuesday, October 12th at 7 pm.  New York Times bestselling author and award-winning journalist Colin Woodard describes the struggle to create a national myth for the United States, one that could hold its rival regional cultures together and forge an American nationhood. Woodard tells the tales of the epic confrontations between people with differing visions of our nation’s path, and the story of the key figures in the founding of our union, a cast of characters whose personal quirks and virtues, gifts and demons shaped the destiny of millions. Registration is not required for this in person program. Please note that masks covering the nose and mouth are required for the entire duration of the program per the Newburyport Board of Health.