This May Help You On Jeopardy 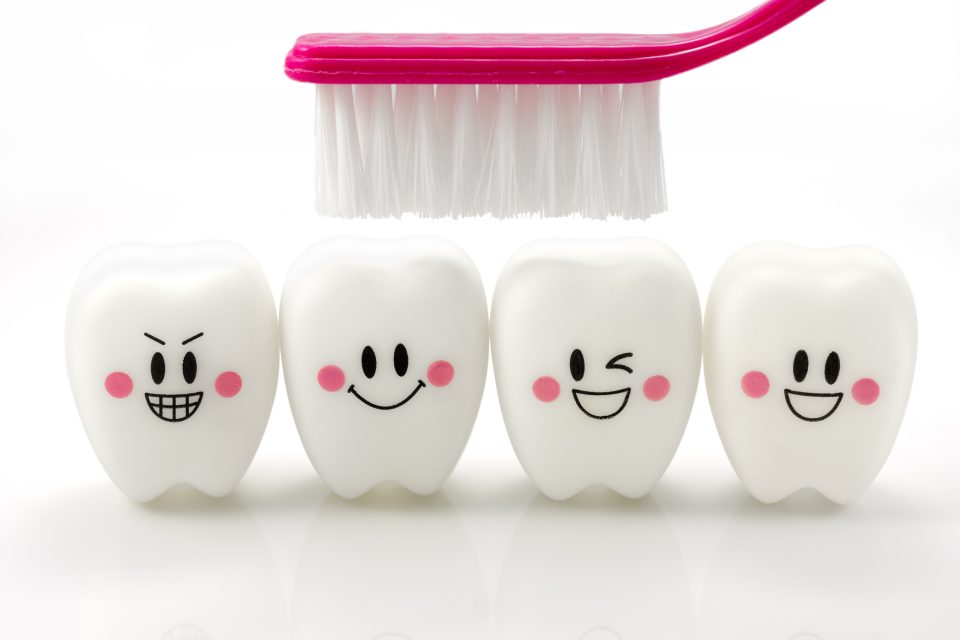 50% consider the smile the first facial feature they notice.

80% are not happy with their smile.

32% of Americans cite bad breath as the least attractive trait of their co-workers.

73% of Americans would rather go grocery shopping than floss.

60% of people don’t know that a sore jaw, when combined with chest pain, can signal a heart attack, especially in women.

Dentists recommend that a toothbrush be kept at least six (6) feet away from a toilet to avoid airborne particles resulting from the flush.

A toothpick is the object most often choked on by Americans.

Every year, kids in North America spend close to half a billion dollars on chewing gum.

The number of cavities in the average mouth is down and people are keeping their teeth longer. People, on average, have healthier mouths than even 10 years ago.

The decline in tooth decay was greatest among kids but holds across every age group.

Over the last ten years the proportion of people age 60 that had lost all their teeth had decreased from 33% to 25%.

Adults with post-high-school degrees had an average of three more teeth than those without a high school diploma.

Smokers remain three times more likely than non-smokers to lose all their teeth. This figure has not changed from a decade ago.

More people use blue toothbrushes than red ones.

The average woman smiles about 62 times a day! A man? Only 8!

Smilers in school yearbooks are more likely to have successful careers and marriages than their poker-faced peers.

Dr. St. Clair maintains a private dental practice in Rowley and Newburyport dedicated to health-centered family dentistry. He has a special interest in treating sleep apnea and TMJ problems. If there are certain topics you would like to see written about or questions you have please email them to him at jpstclair@stclairdmd.com.