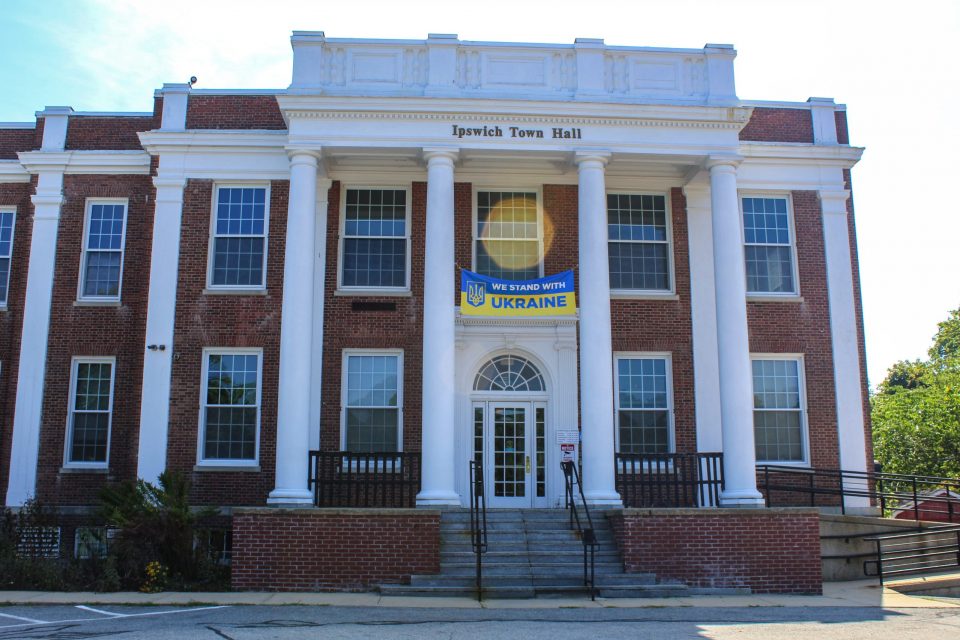 IPSWICH — The Select Board voted unanimously Monday night to offer the job of Town Manager to a man with a name that is famous in this town.

Subject to the successful negotiation of a three-year contract, Stephen Crane will succeed Tony Marino as the head of the town administration.

Crane, who lives in Westford, is Wayland’s interim town manager. Prior to that, he was Concord’s town manager for about two and a half years after serving as the Longmeadow town manager for more than six years and the city manager of Lancaster, WI, for almost four years.

Board Chair William Whitmore praised the large number of residents who participated in the selection process. A majority of those who sent in surveys on the position favored Crane, the board said.

SelectBoard members praised Crane for his experience in municipal government. The only concern Linda Alexson voiced with him was that he has changed jobs frequently. “His tenure at his last couple of jobs has been brief,” she said.

Tammy Jones said Crane had demonstrated that he knows how to stretch a dollar, which is important in Ipswich’s tight budgets. Sarah Player said he does not seem afraid to take on tough, more complicated projects.

Whitmore said Crane was “a good fit” for Ipswich, although he does not have as much project experience as other candidates. Alexson said she also liked that Crane seems “approachable” and has a clear vision for the town.

Crane, who was the Newburyport city planner in the 1990s, also worked in Washington, D.C., as a legislative assistant.

In his letter to the SelectBoard, Crane wrote, “Looking ahead, the successes I have had over the course of my career align extraordinarily well with Ipswich’s current needs, such as many municipal building projects, including schools; infrastructure/ARPA planning; housing policy; the creation and implementation of a wide variety of redevelopment plans; and diversity, equity, inclusion, and belonging.”

In response to the question of why he would like to be Ipswich’s next manager, he wrote: “Your approach toward implementation of your public safety building, sustainability, and economic development are positive steps. I have lived and worked in the region since 1990 and have a clear understanding of the dynamics of North Shore coastal communities.”

Two SelectBoard members will negotiate the contract, which will be presented at a future meeting.